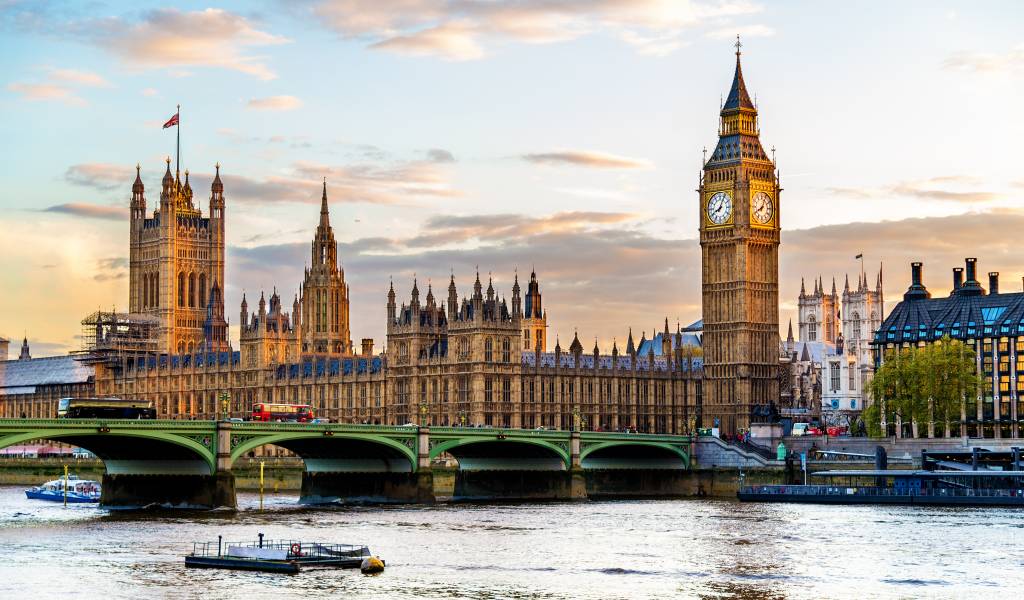 Immerse yourself in the rich history of World War II on an enriching and emotionally stirring tour of London Westminster with a knowledgeable guide. Descend to the subterranean Churchill War Rooms, an underground network of bunkers that functioned as wartime offices, and enrich your knowledge of British history with commentary that covers little known facts. As you explore, see iconic London sights like the Houses of Parliament and Big Ben, and delve into the life and work of former British prime minister, Winston Churchill.