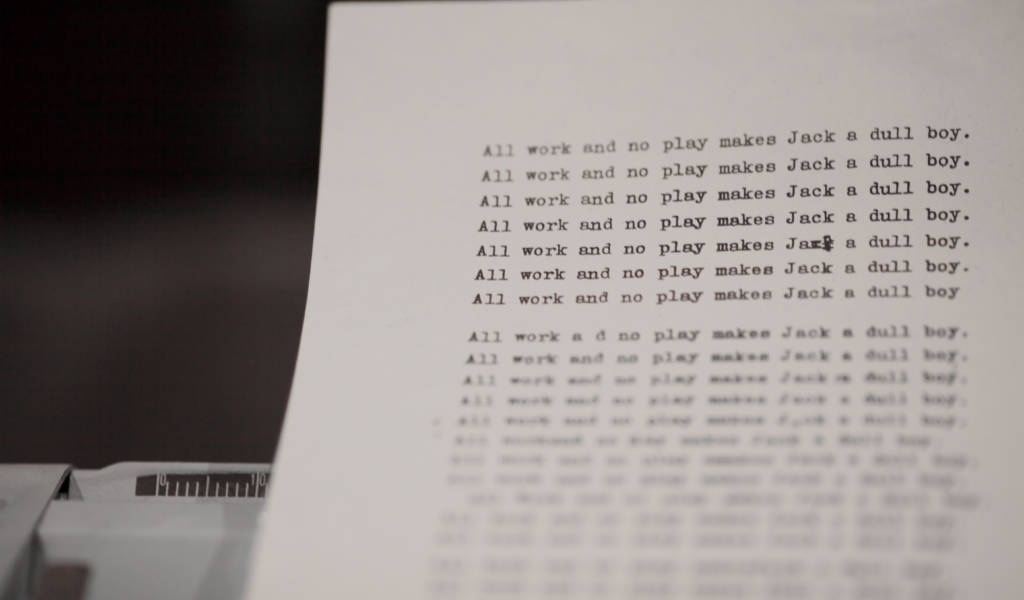 Film lovers don’t have to go on expensive studio tours to wander through some of their favourite locations. There are plenty of famous, and frankly infamous places from movies around the city. We’re here to help you find some, starting with the former haunts of Stanley Kubrick in London.

Fans of the master filmmaker have been well-rewarded in recent times. Stanley Kubrick: The Exhibition at the Design Museum is one of the biggest exhibitions in London in 2019. Earlier in the year the BFI ran a major Kubrick season, and A Clockwork Orange and Dr Strangelove have both been re-released in cinemas.

But you don’t need a ticket to pound the pavement in search of Kubrick iconography. London has featured in several of Kubrick’s films, most notably in 1971’s A Clockwork Orange, where brutalist architecture looms large over the brutal behaviour of Alex (Malcolm McDowell) and his ultra-violent Droogs.

If you Stan for Stanley, take a wander to these places:

A little chunk of 2001: A Space Odyssey near Tower Bridge

Head to St Katharine Dock by Tower Bridge station to see a model of The Monolith from 2001: A Space Odyssey. Perfectionist Stanley commissioned the plastic sculpture but ditched it in favour of the solid, black basalt slab that made it into the film. Still, it’s pretty cool that one of Kubrick’s rejected props lives on permanent display. There’s also a plaque to recognise its place in the making of a classic film.

The big, Perspex creation lived in dank storage at Boreham Studios until Arthur Fleischmann, a sculptor famous for working with plastics, purchased it. Stanley’s cast-off was repurposed with a regal stamp of approval in 1977. Fleishman was commissioned to create a crystal crown to mark The Queen’s Silver Jubilee, which he carved into the centre of the plastic block. The queen herself unveiled the piece. 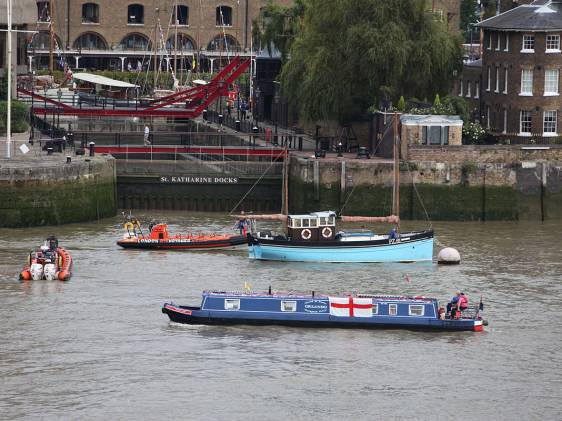 Brunel University: Where Alex has his eyes opened in A Clockwork Orange

In Uxbridge, west London, the brutalist blocks of Brunel University feature as two locations in the film. The entrance to Alex DeLarge’s block of flats is actually in Tower D of the campus.

The university also stands in as the ‘Ludovico Medical Facility’ for the scene where Alex undergoes an extreme, experimental form of aversion therapy. In reality, the scene was shot in the far less sinister-sounding Lecture Centre.

Brunel University has hosted screenings and special A Clockwork Orange events to celebrate its place in cinema history. The university runs open days and campus tours, as well as public lectures if you want to peek at the interior.

Thamesmead is a large, 1960s concrete housing estate built on old marshland near Woolwich. Kubrick used the sprawling estate as ‘Flat Block Marina’, where Alex stomps around with his fellow Droogs. You’ll recognise the spot where Alex gives the other Droogs a sharp reminder about who’s in charge along Binsey Walk, next to the man-made Southmere Lake.

Thamesmead is now run by Peabody, London’s oldest housing association, and is due to be one of the largest regeneration projects in Europe. It’s a lot more hopeful than the bleak, dystopian visions imagined by A Clockwork Orange author Anthony Burgess, and later Stanley Kubrick.

Alex’s violent actions towards an old homeless man come back to haunt him under what is actually a rather lovely bridge.

It’s worth wandering over at night so you can see the bridge all lit up, and observe how different the skyline looks compared with the industrial gloom depicted in A Clockwork Orange.

Close to the King’s Road, the area is much more Made in Chelsea than Kubrick or Punk. But you can pay homage to the director while looking over at the house boats along the river and the imposing towers of Battersea Power Station, which still pierce the sky.

Kubrick’s last film, 1999’s Eyes Wide Shut is set in NYC, but filming took place around Buckinghamshire and London. Some of Bill Harford’s (Tom Cruise) old haunts aren’t there anymore. Jazz club Sonata Café is actually legendary burlesque and cabaret venue Madame JoJo’s, which used to be on Brewer Street. Westminster Council shut it down in 2014.

Bill’s night of psychological angst and sexual adventures takes him on some moody walks along seedy side streets. Here, east London and Hatton Garden stand in for Greenwich Village, but as far as the film goes, there’s nothing all that exciting to see there.

In the film’s final scene (small spoiler alert) Bill and his wife Alice (Nicole Kidman) go to a large toy store. The scene was shot on the ground floor of Hamleys, the famous London toy department store, which the production took over for five nights.

Stanley Kubrick brought in 100 extras, including some staff for the shoot. Cruise and Kidman may be long gone, but you can still walk around, with your own air of tension. You can even pick up an obnoxiously big teddy bear while you’re at it.

Once you’ve seen the locations, you can still geek out on more Kubrick material, even after the special exhibition and film screenings have ended.

For a deep-dive, visit the Stanley Kubrick archive at University Arts London, Elephant and Castle campus. The archive spans his entire career. Starting with his time as a photographer for Look Magazine, where he spent five years before he became a film director.

You can peruse tonnes of interesting stuff, including production props, set plans and scripts. There’s also material on his unfinished projects like AI: Artificial Intelligence and Aryan Papers.

The archive free to visit, but it’s by appointment only.