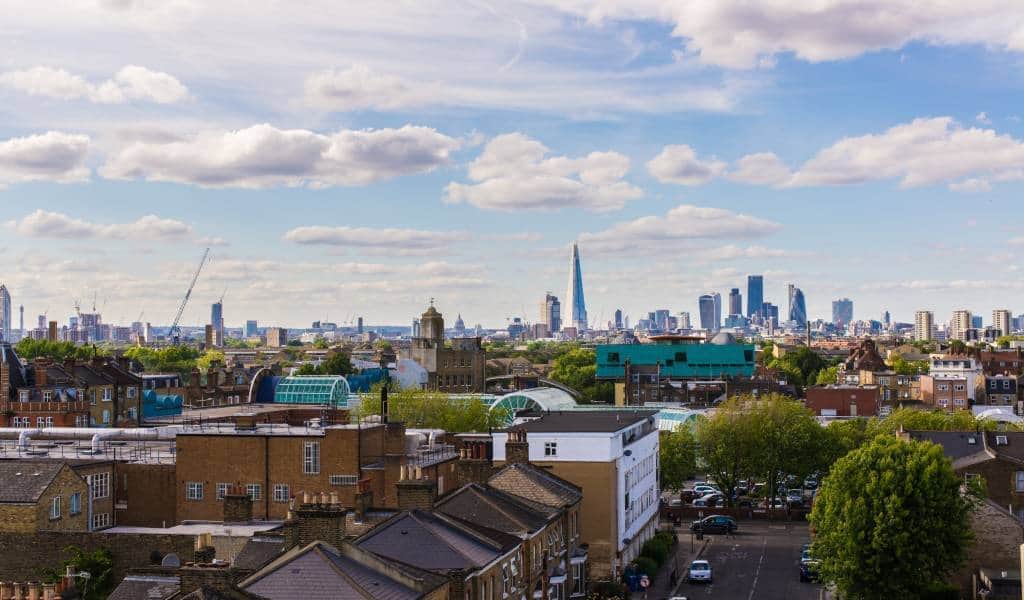 Peckham is fast overtaking Dalston as a hipster heartland, with bars under railway arches, contemporary art galleries, and regular club nights. The London Overground has made it a much more accessible part of South London, so people make the trip from all over town for its nightlife. Most notably are the nights at The Bussey Building, which is also home to co-working spaces, and yoga classes. Peckhamplex offers cinema tickets for a fiver, showing everything from mega blockbusters to smaller films. There are lots of independent restaurants, and street eats, and every summer, Frank’s transforms an old carpark into a massive café-bar, which has become a south London staple. In contrast to the urban activity of Peckham’s streets, a bit of quiet and downtime can be found in the leafy surroundings of Peckham Rye Park.

All Articles about Peckham

Things To Do in Peckham