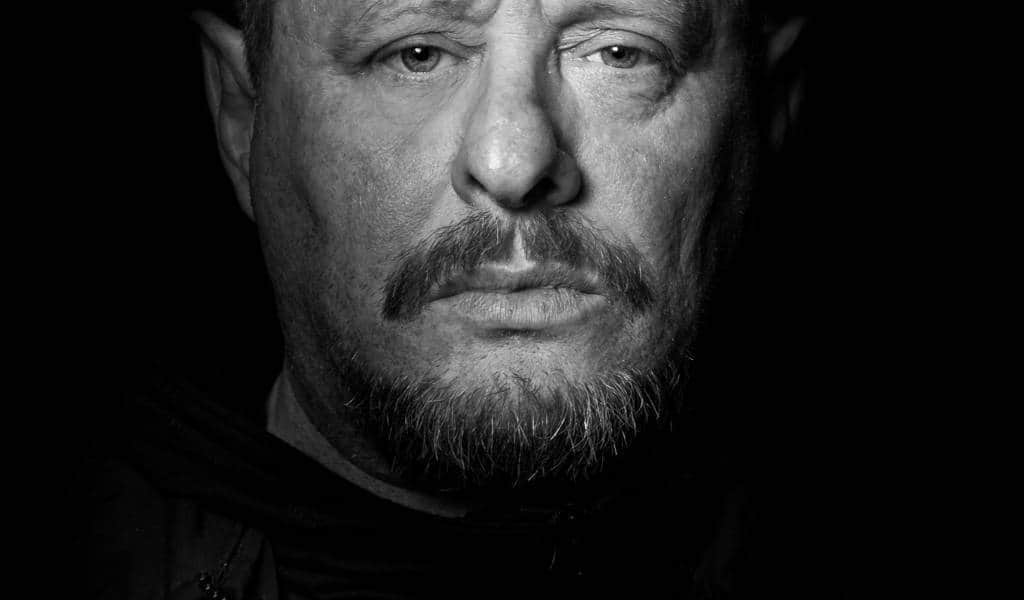 Shaun Ryder is from Salford, Greater Manchester, where in 1980 he formed Happy Mondays. The band signed to Factory Records and their releases included the two classic albums ‘Bummed’ in 1988 followed by ‘Pills ‘n’ Thrills and Bellyaches’ in 1990. Later Shaun started Black Grape releasing the album ‘It’s Great When You’re Straight.. Yeah’. Following his achievements with both bands he received the ‘Godlike Genius Award’ from NME in 2000.

Now a household name thanks to his regular TV appearances, coming runner up on ‘I’m a Celebrity… Get Me Out Of Here!’ in 2010 and guesting on Celebrity Gogglebox alongside Happy Mondays bandmate Bez.
Shaun published his autobiography ‘Twisting My Melon’ in 2011 and last year released his second solo album ‘Visits From Future Technology’. He’s still touring and playing festivals with Happy Mondays and Black Grape along with his solo Q&A events taking place all over the UK.

Join Shaun as he discusses his life, career & the music industry, and takes part in a Q&A with the audience afterwards.