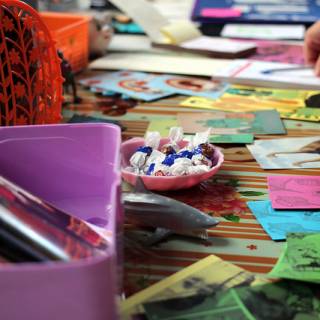 East London’s cinema and arts space hosts a one-day festival of alternative and DIY culture. Visitors can expect film, animation, zines, comics with themes of a social and political bent.

There will be talks, stalls, workshops and film screenings and panel discussions. This year’s themes include justice, education and technology.  Academia meets underground culture at the Turn Your PHD Into A Zine table, workshops include  Make A Film with Jade Jackman and History of Black Arts Magazine.