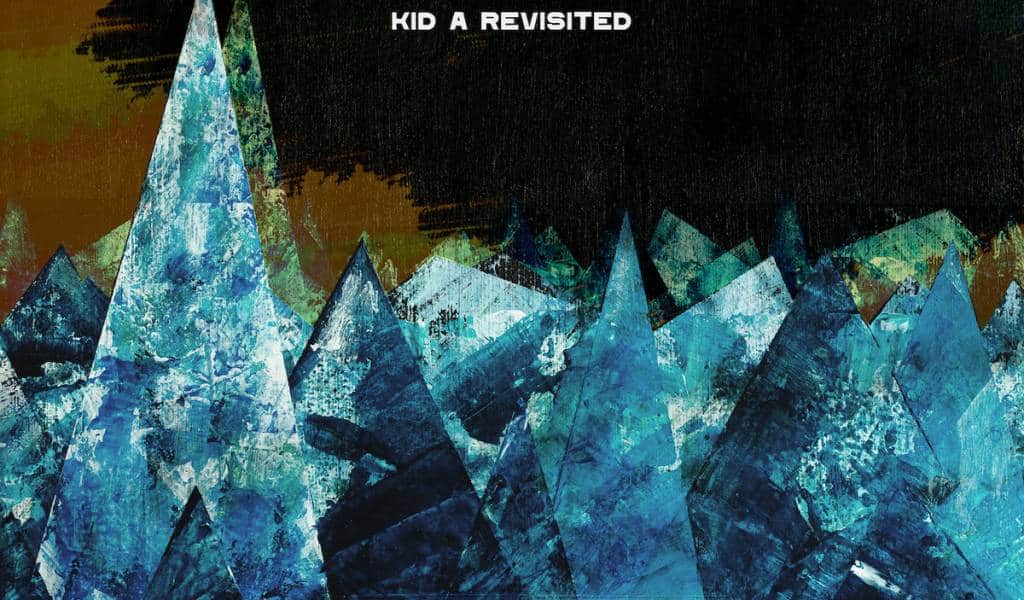 Jazz pianist at the forefront of contemporary UK music, Rick Simpson’s unique creative voice is back in the spotlight with a new project: a re-framing of Radiohead’s classic album Kid A, featuring ten original arrangements of the source material played by an all-star band of like-minded musical mavericks.
Whirlwind recording artist Tori Freestone joins James Allsop to form the twin-saxophone frontline, and Simpson is joined in the rhythm section by the universally respected veteran Dave Whitford on bass and upcoming young hotshot Will Glaser on drums.

The project was created to mark the 20th anniversary of the original album’s release, as part of a series of sell-out shows curated by Simpson at London’s Vortex jazz club featuring non-jazz records rearranged with an improvisational focus. The original show was such a success, drawing in listeners from beyond the club’s regular audience, that Simpson re-assembled the band in the studio and recorded the entire album in a single afternoon session.

Simpson’s imaginative, free-flowing arrangements give his superb band space to unleash their own individual voices. Sometimes sticking closely to the original melodies, sometimes re-purposing elements as the jumping-off point for radically new explorations, he leads his band to create a thrillingly uncategorizable musical experience.