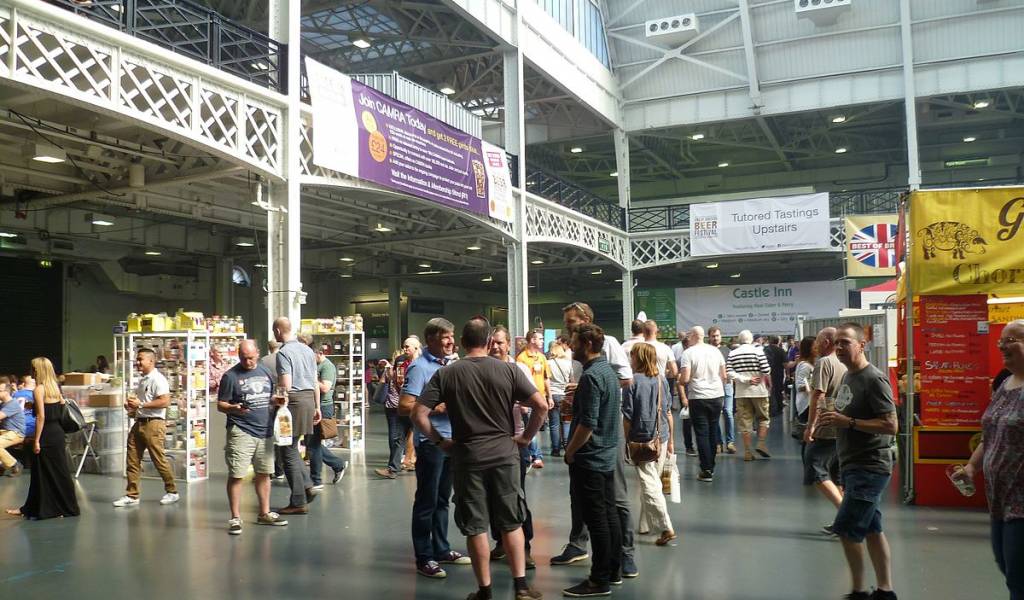 Pic: Philafrenzy used under CC
Sharing
We are yet to confirm the dates and details of this event.

Organised annually by the Campaign for Real Ale (CAMRA), the Great British Beer Festival has been running for over 40 years.

With around a thousand different drinks available, organisers call it the ‘Biggest pub in the world’.

The festival specialises in beer, cider and perry, and of the 500 drinks, more than half are beers from British brewers. There will also be live music and street food vendors.

The festival is staffed by 1,000 volunteers, so be nice!

Grab your tickets ahead of time — you’ll skip the queues and save a couple of quid while doing it. Included is a souvenir festival glass and two half-pint beer tokens. 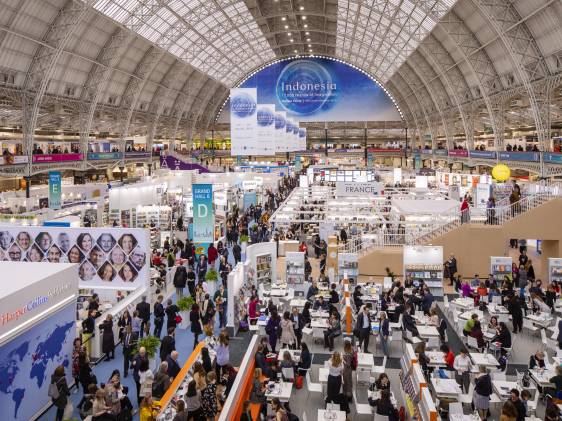