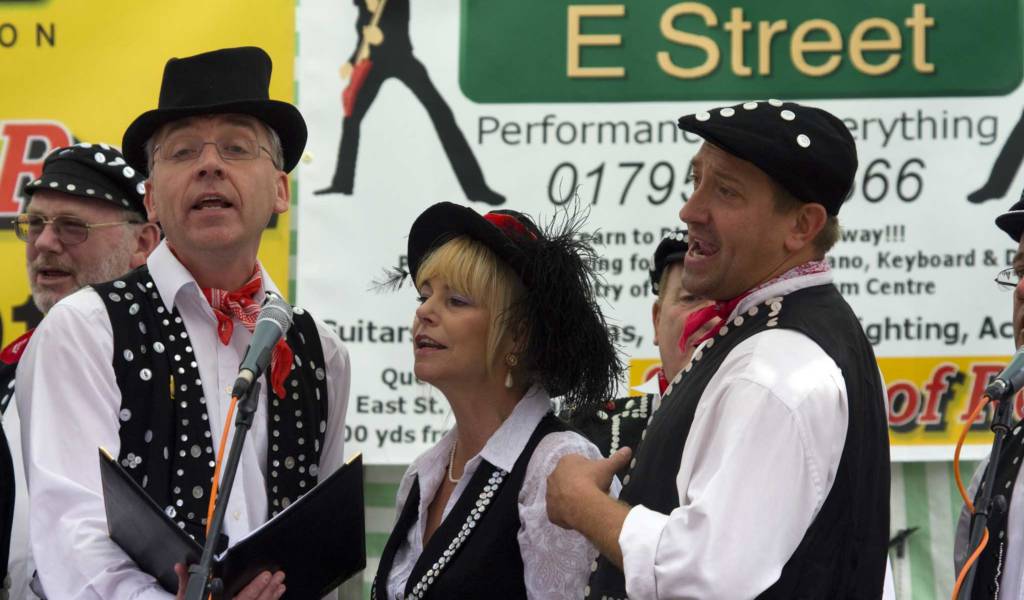 Even most Londoners could be forgiven for thinking Pearly Kings and Queens were a thing of the past, but ‘pearlies’ (as they’re also known) are merrily strutting through our capital in their button-clad splendour.

So-called because of their dark suits which are covered in white mother-of-pearl buttons, the Pearly Kings and Queens tradition dates back to the 19th century. It was started by an orphan called Henry Croft who swept the street of Somers Town, and he wore a suit covered in pearly buttons to collect money from the Costermongers (community of market traders) for charity.

Croft’s charitable act continues on through today’s pearlies. The festival is a celebration of this tradition, where along with Pearly King’s and Queens there will be morris dancing and marching bands and a parade to commemorate harvest festival.