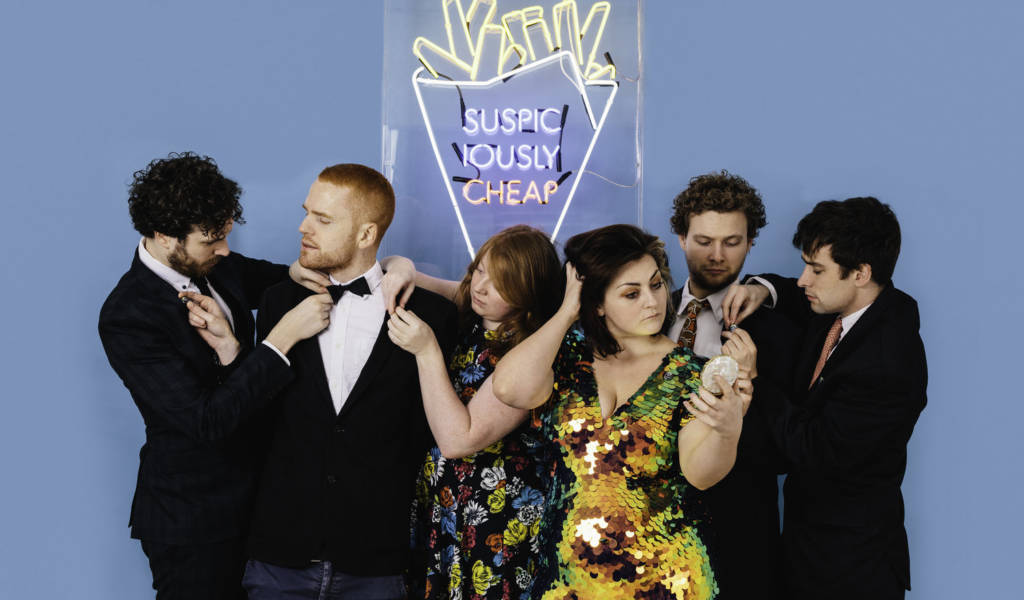 One of the best-billed comedy nights is coming to the West End and it’s raising money for mental health charity MIND. Despite the upgrade in location, the tickets are staying suspiciously cheap and the comedians impressively well-known. While the line-up is yet to be announced, previous stars have included Greg Davies, Nina Conti, Milton Jones, Sara Pascoe, Josh Widdicombe and Bridget Christie. Since they have a strong reputation for great names, it will sell out before the full line up is announced so get your tickets early!

The show is being held at the Fortune Theater on Russell Street which can be reached using busses 24, 29 or 176 to Covent Garden.

Be aware that a £3.65 transaction fee will be charged for each booking.