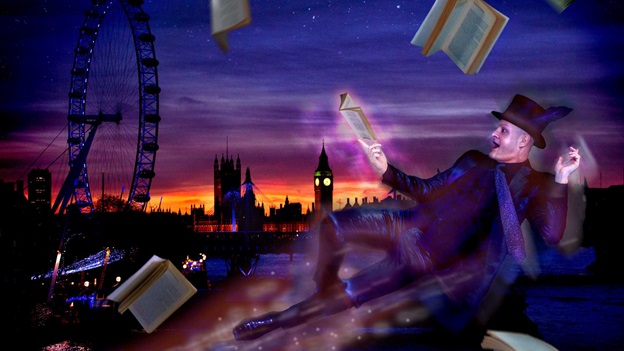 Pic: Courtesy of the British Library
Sharing
We are yet to confirm the dates and details of this event.

The leading LGBTQ+ literary prize comes to the British Library.

Hosted by author and Polari founder, Paul Burston, the event features a sparkling lineup of former Polari Prize winners and surprise guests plus the announcement of this year’s winning books in the three categories – debut, non-debut and the brand new prize for children’s / YA books.

Described by The Huffington Post as ‘the most exciting literary movement in London, crackling with energy, ideas, excitement’, Polari was founded in 2007 in a bar in Soho. Since then, the salon has become a key feature of London’s literary scene, showcasing emerging and established LGBTQ+ authors, poets and spoken word performers at a variety of arts centres, book festivals, libraries, museums and queer commercial venues like Heaven nightclub and The RVT.