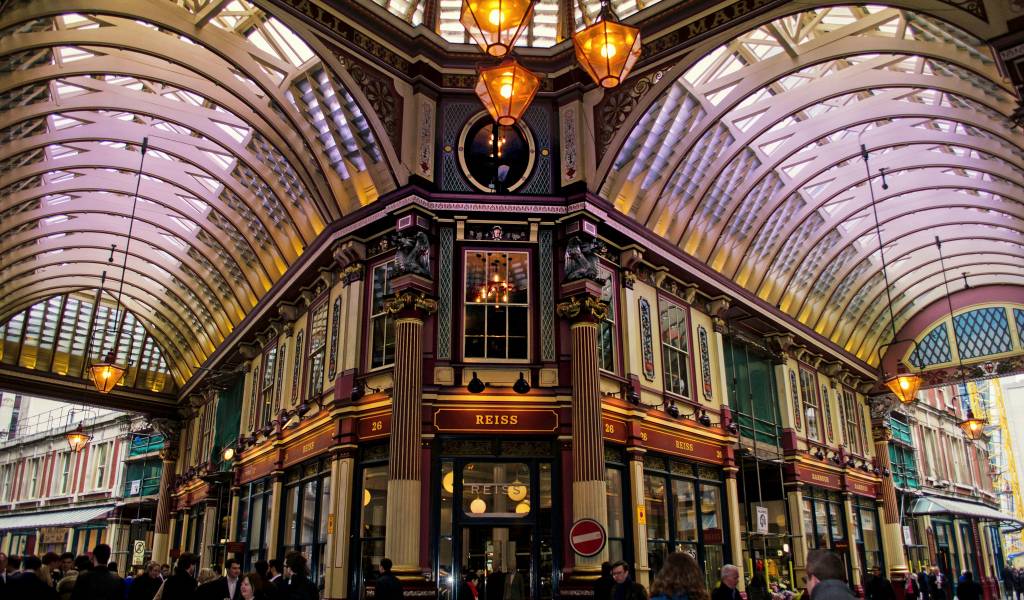 It’s easy to just to pass through Monument without really taking it in. It even shares a station with Bank just to confuse things, and is usually awash with besuited city workers. But it’s got some landmarks and points of historic interest which mercifully don’t involve banking. We’ll make an exception for the Lloyds Building which is one of the City’of London’s most iconic landmarks, and influenced the Blade Runner set design.

Most notably is the Monument itself, entrance will only set you back £4 (and £10.50 will get you combined entry to Tower Bridge). The ancient landmark was built to commemorate the rebuilding of the City of London after the Great Fire, and today people climb its 311 steps for panoramic city view. For those unable to walk up, there are live streams captured from the top. This area also has one of London’s hidden gems. St Dunstan in the East is an eerily beautiful garden in the ruins of an old church that was designed by Sir Christopher Wren, and a favourite photography spot in the city. Take a walk to Gracechurch street to visit Leadenhall Market, which is a restored Victorian covered market.

All Articles about Monument