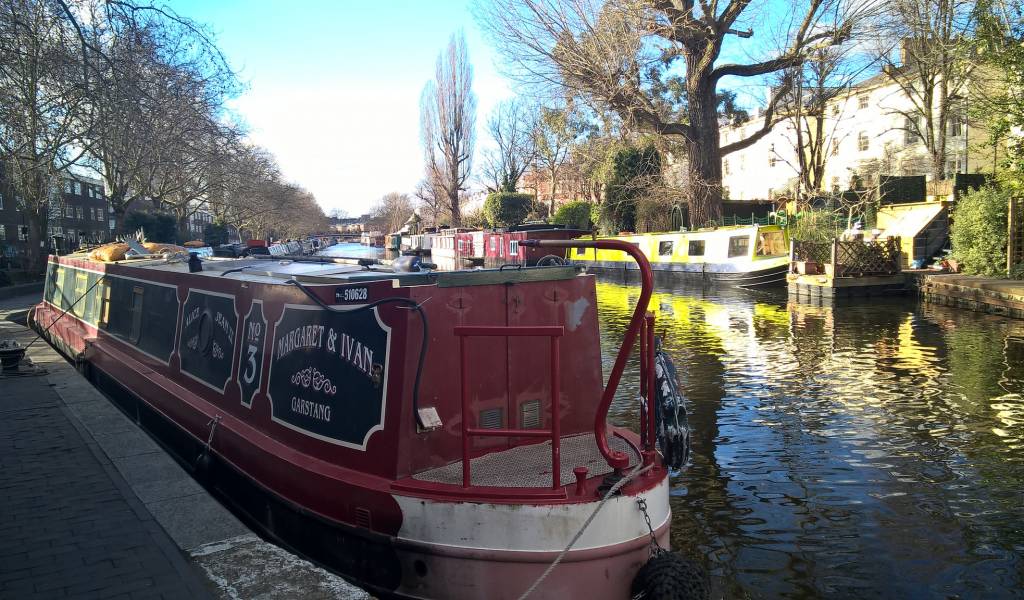 A pretty neighbourhood close to Warwick Avenue, named by the poet Robert Browning to describe the waterway community where The Grand Union and Regent’s Canals meet. Take a trip narrowboat down Regent’s canal from Camden Lock, and get off here to stroll alongside the houseboats that reside here. The surrounding streets are treelined, and filled with grand regency homes.

Despite the grandeur, there are some interesting things to do in this small area, with wallet-friendly prices. It is home to the fringe venue The Canal Café, The Puppet Theatre Barge, and pop-up venue The Floating Showroom. Every year, in early May the boats are dressed up in a nautical parade at the Canalway Cavalcade.