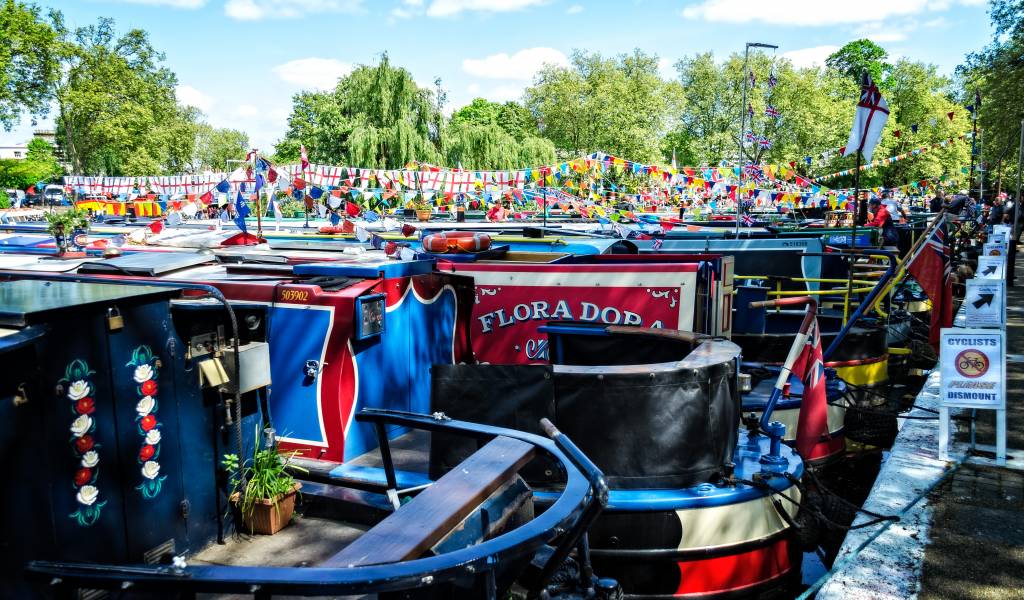 Top Cheapo London Events This May

This month has two bank holidays which is reason enough to celebrate—and what better way to do it than to pick from the best city’s best events?

We have everything from quintessentially British street parties and flower festivals to Polish festivals and tatto shows, so you’ll be struggling to claim there’s nothing you fancy. Whether you want to be inspired, be entertained or be fed copious amounts of wine, read on for all the details you need.

A celebration of the nautical communities of London, this event is a great way to spend a British bank holiday by the water. Taking place along the Grand Union Canal, there will be 130 floating homes moored up in their decorative best for the pageant. As well as making for a very picturesque stroll, there will be some traditional entertainment along the way including Morris dancing, real ales, trade stalls, live music and entertainment for kids. 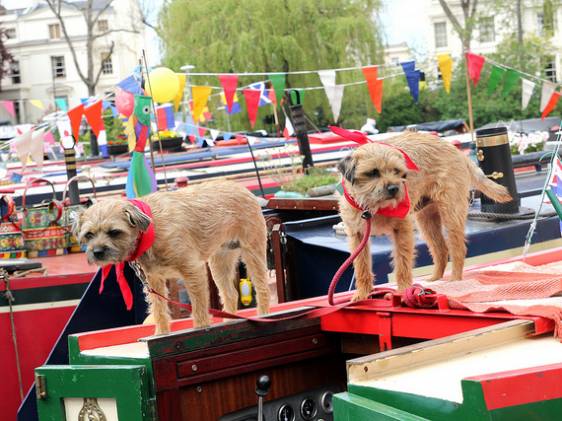 One of the UK’s biggest celebrations of craft beer. Over a hundred breweries, gourmet street food and live music at super club Printworks London. 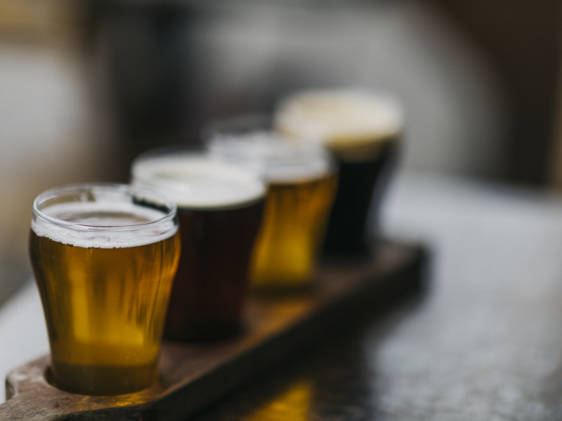 See London’s oldest wooden puppet show with Punch, Judy and all their friends. There will be an accompanying brass band procession, workshops, clowns, folk music and refreshments of course. 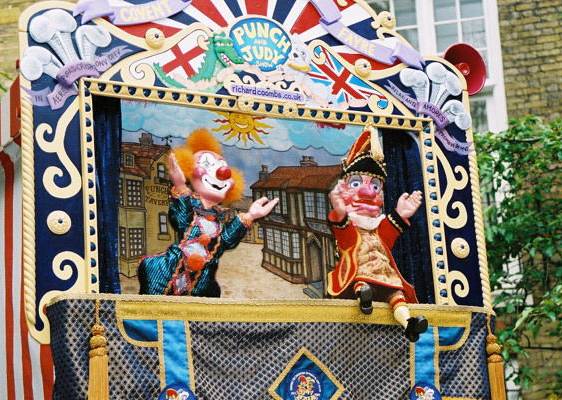 Indulge yourself in your passion (if your passion happens to be photography that is) with this jam-packed weekend celebrating all things caught-on-camera. There will be book signings, special installations, a fair of 80 of the world’s top galleries and three major exhibits. Weekend tickets offer the best value for money, but day-tickets are also available. 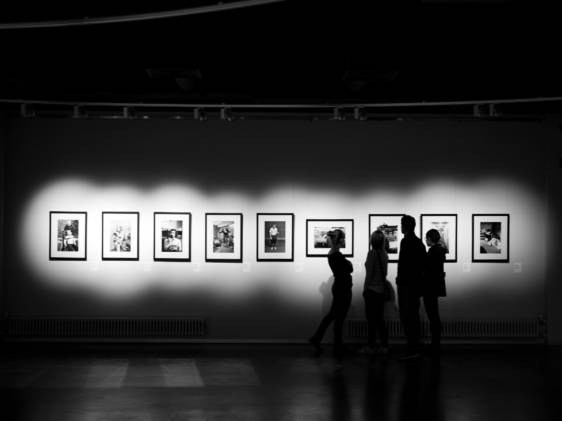 A modern twist on the traditional British fete, this event celebrates art, design, music and craftsmanship with creative workshops and stalls. There will be attractions like giant slinkies (worth it for that alone), hula-hooping classes and international street food to keep your energy levels up. DJ Giles Peterson will be presiding and Mr Wilson’s Second Liners will be bringing the soul of New Orleans via brass band performances.

Everyone’s favourite flower show of the year, this British institution is back with more incredible garden creations to make your green fingers itch. This is the first year that hours have been extended into the evening, so you can enjoy the views as the sun sets. The Chelsea Late Events are an attempt to encourage younger guests to attend and there will be live music, artisan food stalls and wandering artists for a creative garden party vibe. 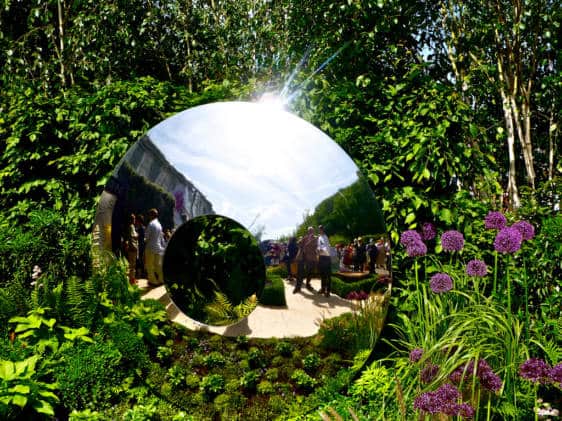 The biggest pop-culture event in the UK, MCM Comic Con is back and bigger than ever — gathering cosplayers, film geeks and graphic novel enthusiasts together under one roof. There will be special guests, a chance to don your favourite costume or try the latest games, experience Asian food, manga and anime and meet your top authors and illustrators. 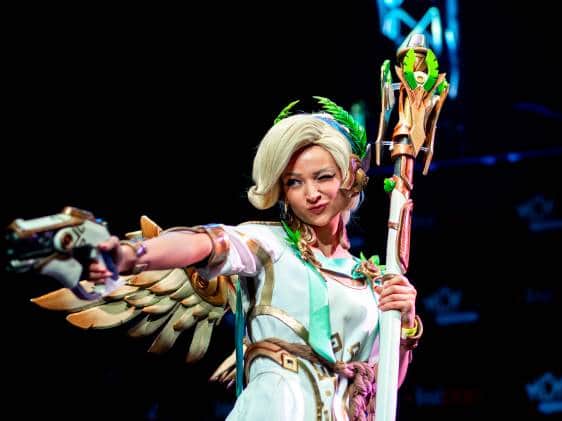 Love the world of ink? The tattoo show will be taking over Alexandra Palace to display the best creators and their creations and offer you a chance to get a souvenir you’ll be keeping forever. There will be fashion shows, live music, food and drink as well as tattoo removers for those elegant names of long-gone exes.

Suggested Activity
Sign Up For Revolut Banking And Get £10 Credit
From easy money management, to travel perks and investments, Revolut banking is super easy to use, and you can open your account in a flash! Free £10 credit for London Cheapo readers.
Click here for details 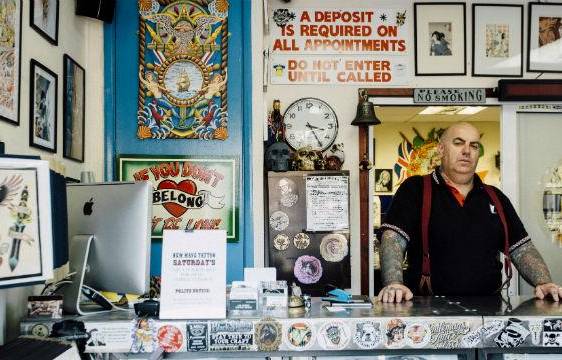 New Cross and Deptford Free Film Festival | Until May 5th

The Chocolate Cocktail Club | Until May 28th