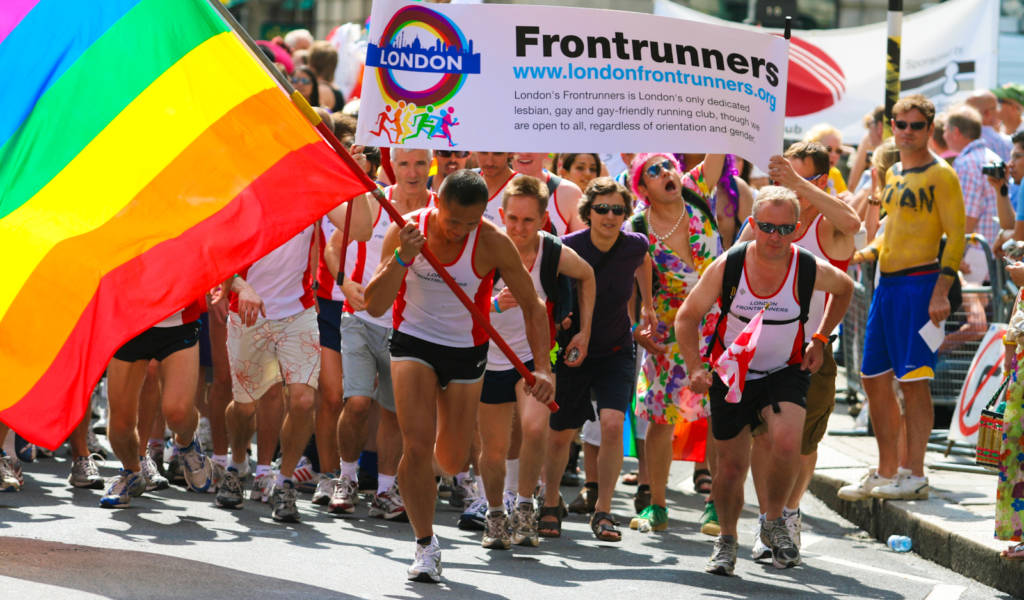 July means long summer nights that you can fill with cinema screenings, rooftop bars and festivals celebrating the culture, creativity and diversity of the city!

The Other Art Fair

Run by Saatchi, this art fair is aimed at wealthy art collectors although there are pieces starting from around £50.00. There are also free shows and a good chance to see upcoming artists.

The Other Art Fair 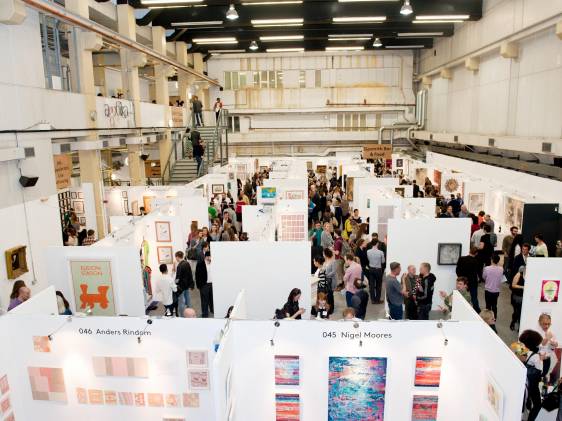 Get your rainbows ready for London’s annual Pride Parade—you can watch from the sidelines as flag bearers and dazzling outfits fill the streets. The route takes you from Baker Street to Trafalgar Square via Whitehall, Oxford and Regent Streets, Piccadilly Circus and Pall Mall. There will be performances and speeches at Trafalgar Square. 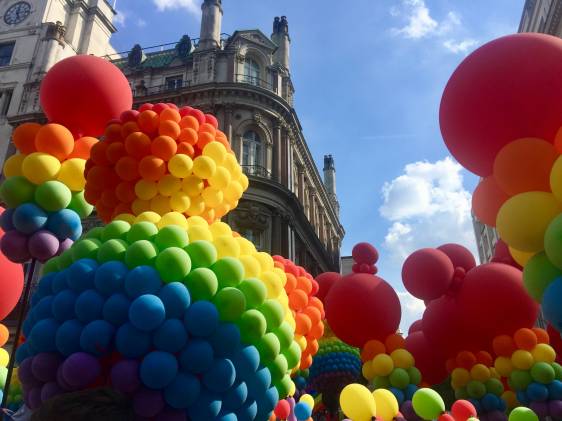 Food is the name of the game at this colourful festival, which is being held in two parts over summer. This first section is in the Cutty Sark Gardens in Greenwich and will have over 30 vendors serving up delicious Latin American Street Food. Over 50,000 people attended last year and this event is set to attract even more, so while there may be queues, the food will be worth it! 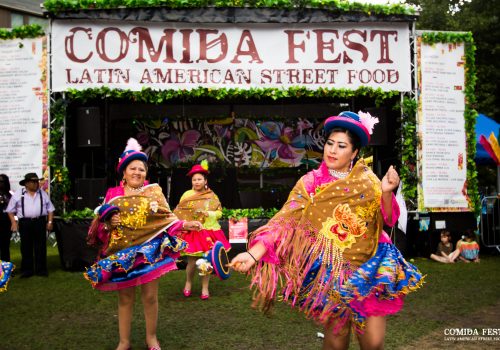 A market with crafts, vintage stalls and foodie treats—this is the perfect Sunday afternoon stroll. From April to December the event is held on the first Sunday of the month and also includes live performances. 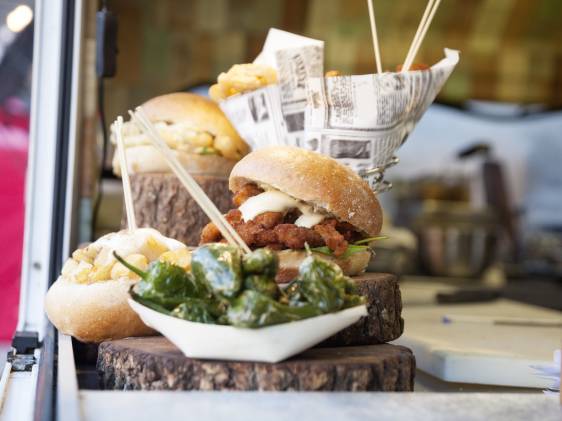 A London music-scene institution, Lovebox may have started in a strip club with Groove Armada, but this year it’s in Gunnersbury Park and there are 12 stages to enjoy. Acts like Snoop Dogg, Major Lazer, Hot Chip and LCD Soundsystem will be performing and there will be plenty of creative sidelines too! 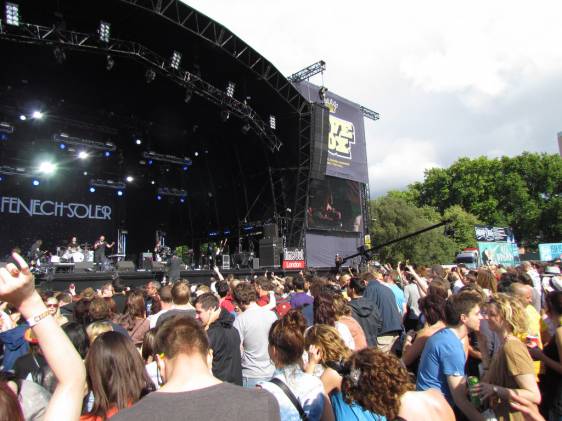 If Japan is your obsession or even just a vague interest, Hyper Japan has everything you could ever hope to see and then some. There’s shopping, entertainment, fashion, cosplay and plenty of food from the land of the rising sun. 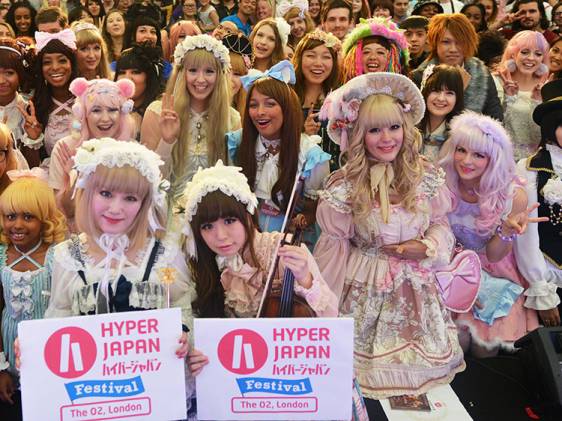 A rare opportunity to see the treasures of the working museum storehouse of the London Transport Museum. This is the second of three events this year and has a family theme so there will be plenty of activities and interactive events for the kids to enjoy. Costumed characters will introduce stories from the past and there will opportunities to see different exhibitions, so don’t miss your chance! 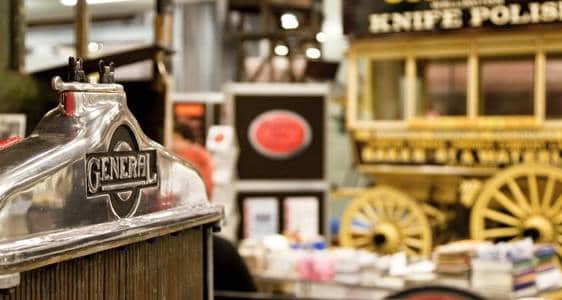 A free festival with music, art, comedy, film, theatre, circus acts and spoken word as well as plenty of family events, this is a calendar staple in the capital. There will be live performances from a whole host of local troops and teams, choirs and circus crews. Try out the workshops like printing and watch skateboarders compete as you sip on a pint from the Wild Card Brewery. 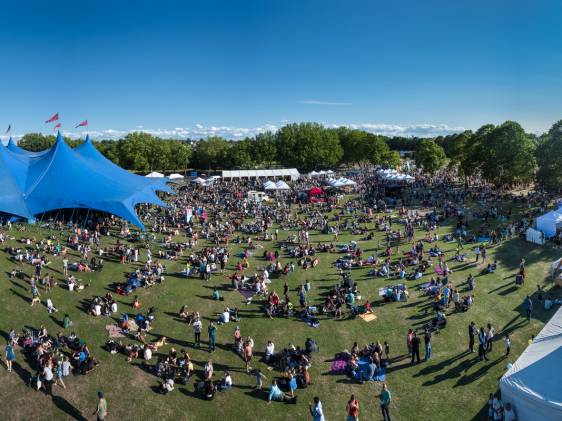 A new week to celebrate London as a green city, this is a replacement for London Tree Week held in partnership with the National Park City Foundation. Plenty of different events will take place over the week at parks across London and while most are free, a few will have charges and some need to be booked in advance so do check before going! 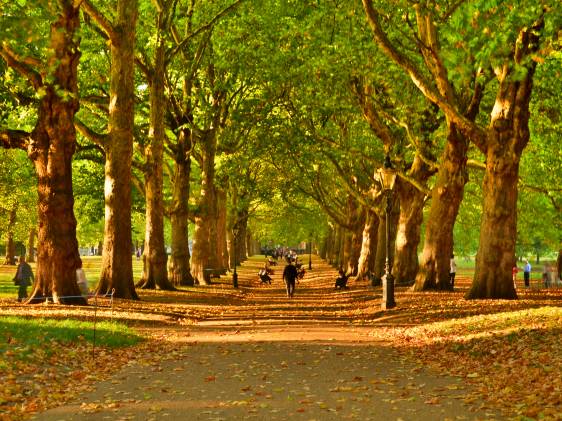 Manga at the British Museum | Until August 26th | Bloomsbury

Summer by the River Festival | Until September 1st | London Bridge