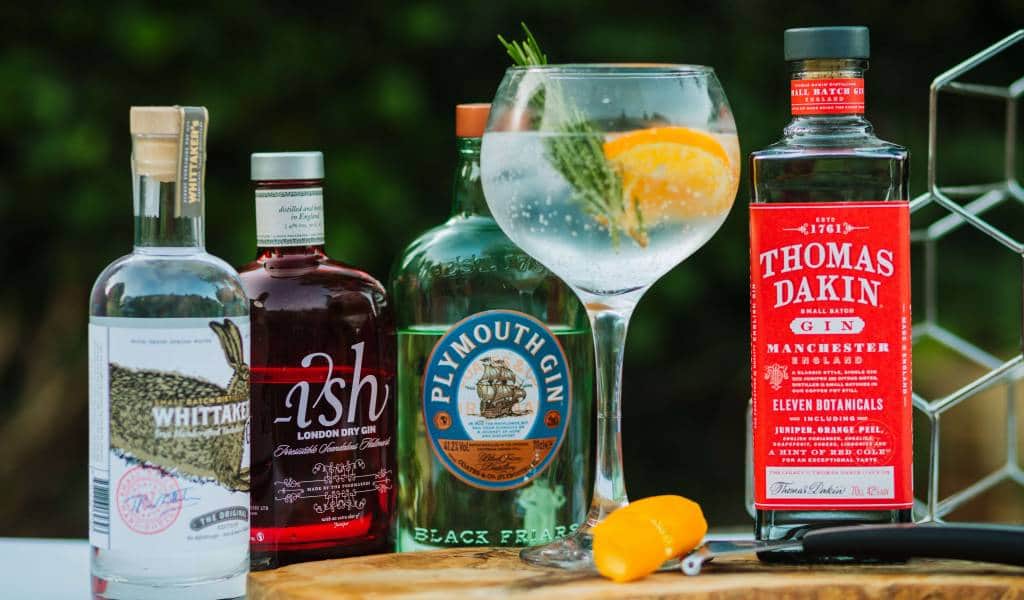 June means it’s officially summer, and along with (hopefully) sunny days, it kicks off with a four day weekend. There’s plenty of variety on offer this month too: from Royal parades to booze cruises, open-air symphonies, Black-owned street food and the annual naked bike ride – there’s no shortage of things to do.

Whether you’re a flag-waving royalist, a staunch anti-monarchist, or have no strong feelings either way chances are you’re a fan of bank holidays. The long, four day weekend runs from Thursday 2nd June to Sunday 5th June. To kick things off, you can watch The Trooping of the Colour of the morning Thursday 2nd June, which is a massive parade of over 1,400 officers and soldiers from the Queen’s personal guard as well as over 200 horses that runs from Buckingham Palace along The Mall, down to Horse Guards Parade in Whitehall and back again, and there will be an RAF flypast too. And if all that pageantry isn’t your jam, there are plenty of pubs and parks to hang out instead.

London used to be filled with Gin Palaces, and now you can take a leisurely cruise down the Thames to sip spirits and hear gin experts talk about its infamous history in the capital. Tickets include a souvenir glass and four serves or artisan gin. There will be more gin to buy on board, and Neal’s Yard cheeses for pairings (and to soak up the booze). 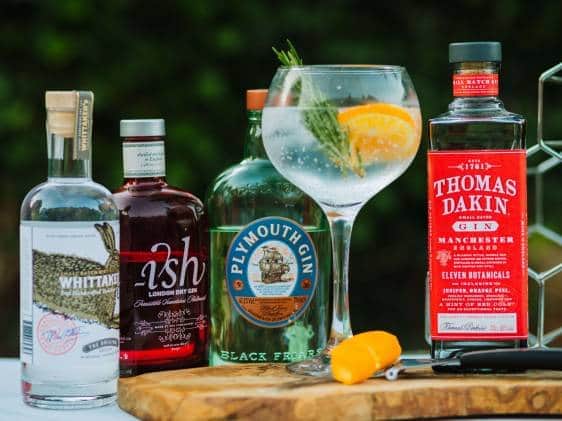 The big purple cow is rolling back into town again for another year, and it’s multiplying. Now Underbelly has two venues, in addition to the big tent in Cavendish Square, you can now see a line up of comedy, cabaret and circus performance at Earls Court too. Highlights include Circus Abyssinia: Tulu, London Comedy Allstars and Yummy: Iconic. 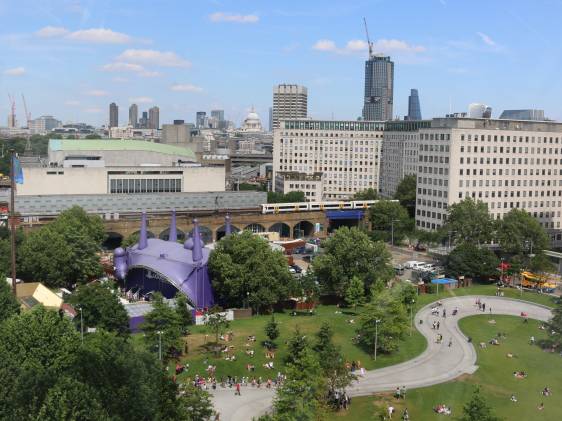 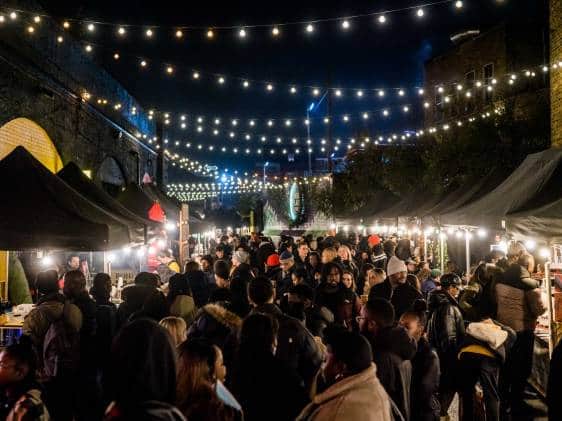 The massively popular, annual naked cycling event in protest against car culture and global oil dependence is back this June. The main event is actually one of three nake bike rides in London this summer, there is another one in Croydon on June 7 and a third one in Romford on August 8. Full nudity is optional, and apart from the exposure consider the length of the ride before you decide what not to where, the shortest route is 7.5 miles long the longest is 20 miles long, ouch.

The oldest symphony orchestra in London performs for free every summer. The BMW Open Air Classics series concert is a performance by the LSO and 50 young musicians from the LSO On Track programme and musicians from the Guildhall School of Music. Expect works by Dvořák, Tchaikovsky, Stravinsky, and Massenet among others. 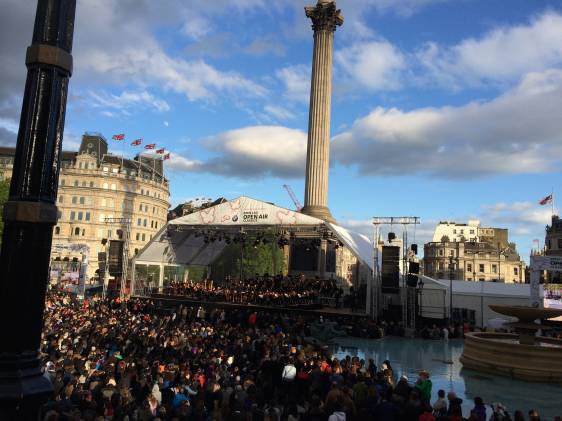 Every year, London’s secret gardens are open to the public for two days in June. Grab a ticket to visit over 100 participating spaces from private garden to roof terraces, wild spaces and community allotments. You can plan your visits by browsing the website for the full list of this year’s garden or filter by area.

You can take a tour of the over 200 year old Windmill in Brixton from May until October. Tours cost a fiver, and take 30 minutes and run on the second Saturday of the month. You have to book ahead, and once there you can see the original wind-powered machinery and find out about the windmill’s history. To visit the top floor, there are narrow stairs to climb, but for visitors with accessibility needs, the tour guides can explain as much as possible from the ground floor. 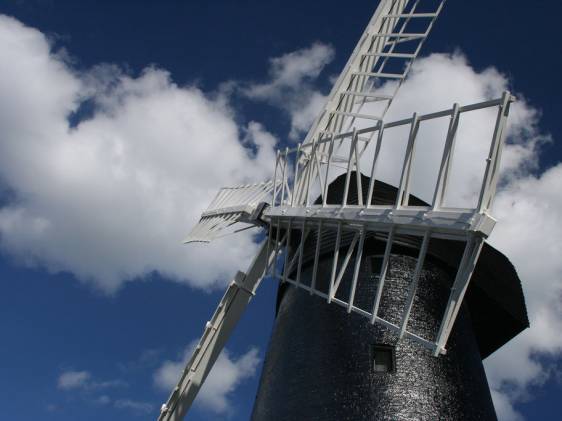 London Tech Week started in 2012 to promote the city as a European tech hub with hundreds of events across tech-related fields. Previously held over multiple venues across the city, most of this year’s key events including ClimateTech Summit and the Future of Work Summit — will be held at the Queen Elizabeth II Centre in Westminster, and the AI Summit will take place at Tobacco Dock. 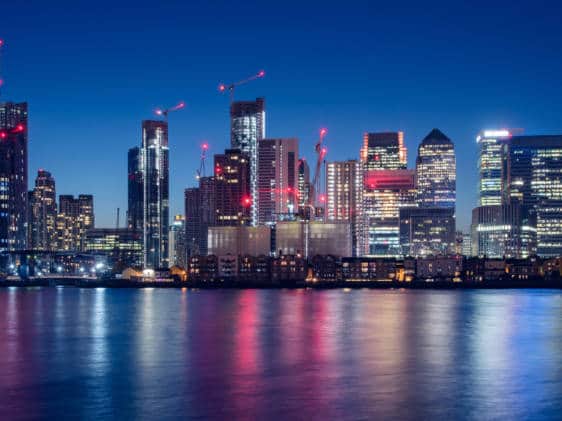 Watch performances from some of the West End’s biggest musicals for free. The annual musical theatre is back, so expect outlandish costumes and big show tunes to fill Trafalgar Square once more. This year’s line-up is yet to be announced,but last year’s event included performances from shows including The Book of Mormon, Dreamgirls UK Tour, Heather The Musical, Rock of Ages UK tour and Matilda The Musical. Tickets are required, and are available on a first come, first served basis. 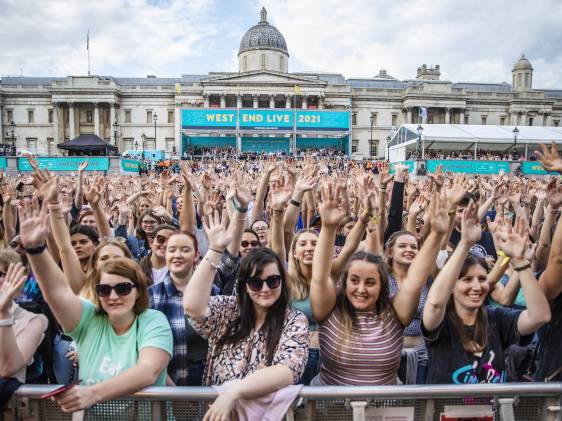