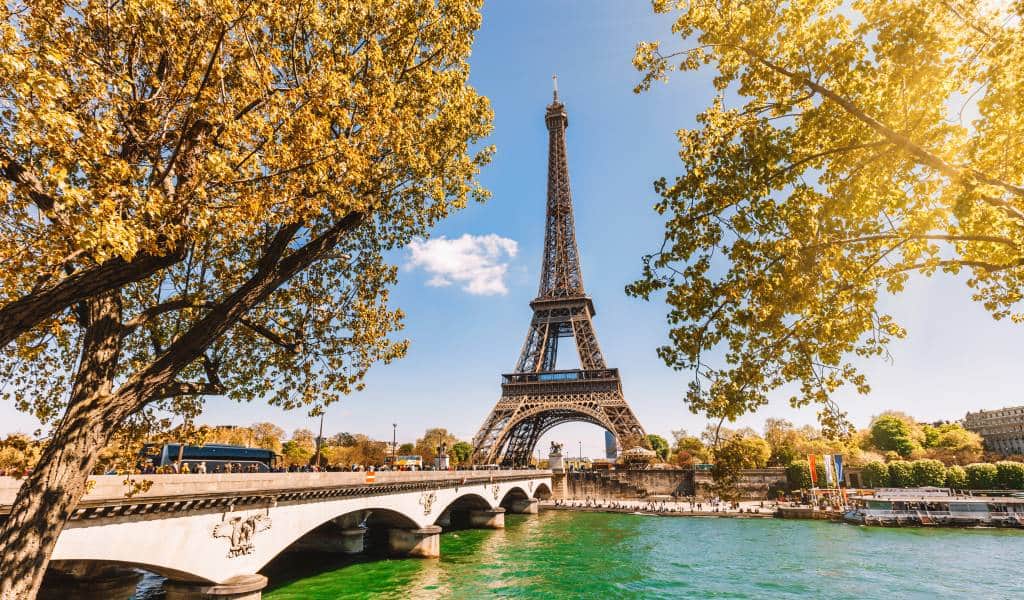 EU Data Roaming: Everything You Need to Know

Brexit has sadly brought an end to free EU data roaming. However details around roaming charges are less clear at the moment. At the time of publication, the UK’s communications regulator Ofcom has warned that previous legal obligations around roaming ended on 30 June 2022. This means mobile providers are no longer obliged to operate a monthly cap or send SMS with pricing details when roaming begins. So, with the situation somewhat in flux, here is current status of post-Brexit data roaming in the EU. We’ll be keeping an eye on updates and legislative changes when they arise.

How have post Brexit Data Roaming Changed Since 1 July 2022?

Good question. Right now the UK’s communications regulator Ofcom is coming under pressure from consumer rights champion Martin Lewis for not calling on the government to tighten the rules and offer clarity for consumers.

Until 30 June 2022, mobile operators were expected to:

From 1 July 2022, mobile providers are no longer legally obliged to do any of the above. But Ofcom has stated that some or all of these offerings are likely to continue on a voluntary basis. Not exactly a concrete or reassuring proposition.

Confusingly, the Government website still has a £45 limit (or €50 under EU law) for roaming and data charges per month and sending alerts when customers are at 80% and 100% usage.

At this point it is unclear how long the mobile industry will be self-regulating on data roaming in the EU. Mobile providers should at least be transparent about what their customers can expect, so checking the details with your mobile operator before travel is a must.

How Much Will I Have to Pay for Data Roaming Charges?

Here’s the quick overview of their current data roaming policies:

Smarty is probably our favourite provider for EU data roaming (Also one of our favourite all round UK SIM cards). Although the free allowance is only 12GB, the good news is extra data costs the same as if you were in the UK and there’s no additional daily roaming charge like many of the other providers. So unless you’re a heavy internet user, Smarty as it often is in the UK is also likely to be the cheapest option whilst in the EU, consider switching to them today!

The provider has slashed its European data cap from 20GB to 12BG per month from 1 July 2022. Users will now have to pay 0.3p per mb over the cap. Three has defended its position, stating that its fair use policy is designed for holidaymakers and has been set to stop customers living abroad from using Three plans.

Voxi has a reasonable free allowance at 20GB, and cheaper than average data charge outside the free allowance of £3 per GB. Unfortunately as with most other providers, you need to buy a EU roaming add on, costing between £1 and £2 per day.

Is not bringing back daily data roaming charges within the EU up to a ‘fair use’ limit of 25GB. And will send notifications when data roaming begins. The default data roaming limit will stay capped at £45 per month. (exc VAT), but charges of £3.50 per GB over 25GB will now apply.

Existing customers can continue to use up to 50GB of data without incurring roaming charges. It will also retain roaming notifications. New or upgraded contracts may be subject to new rules which charge £2 per day to use their data allowance in the EU but EE has also retained the monthly cap of £45.

Unlike some of the other major operators, Vodafone is now charging roaming fees. This applies to all pay monthly customers who joined or renewed after August 2021. Customers will have to pay £1-£2 per day to use their allowance in the EU with a fair use monthly data limit of 25GB. After that, expect to pay the odd amount £3.13 per GB over the cap. Like the other major operators, Vodafone is still committing to the default roaming limit, in fact it’s a slightly lower £39.33 per month.

Sad news for Giffgaff customers. Although it’s not fully introducing roaming charges, the cap on free data usage, calls and texts in the EU is a tiny 5G. Anything above that will be charged at 10p per MB!!! But, the operator has defended the decision as data from 2019 showed 90% of its customers used it more than that when roaming in the EU.

What Other Legal Information Do I Need to Know About Mobile Providers?

One thing Ofcom has made clear is that mobile providers must give you a month’s notice of any change in contract terms, and you have the right to exit without incurring any fees if that change doesn’t benefit you. This may be useful if you’re feeling stung by changes to your provider’s data roaming policy. You won’t have the right to exit the contract early if the chang being made is:

What Else Can I Do to Avoid High Data Roaming Charges?

The most obvious answer is to use free WIFI as much as possible, and with public WiFi spots more readily available, there are plenty of options.

But there are a few other things you can do, including:

For more tips on navigating the new rules related to travel to the EU check ou Post Brexit Travel to Europe and Post Brexit Guide to Working in Europe.