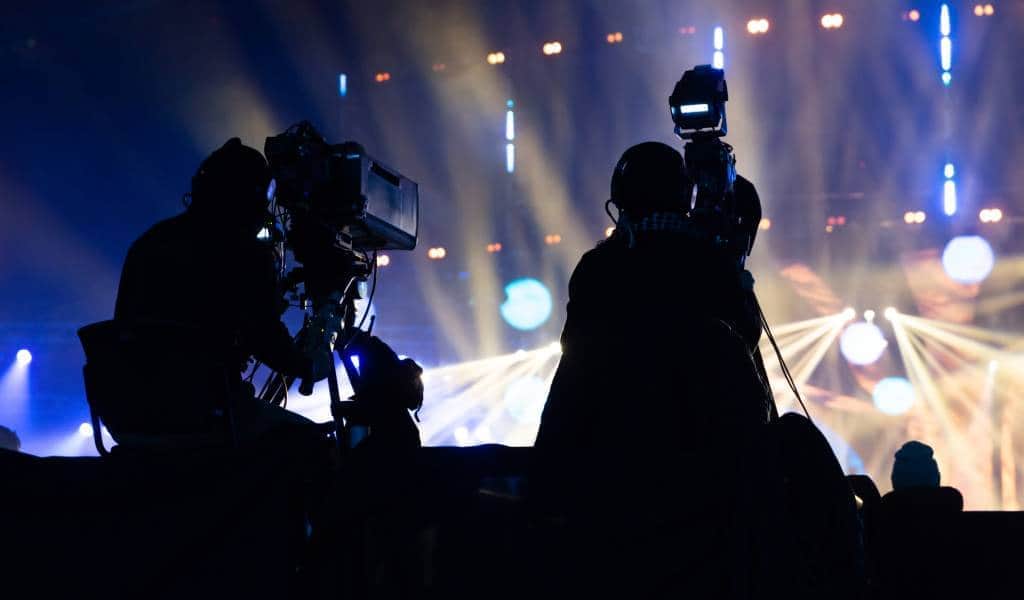 How To Get Radio & TV Audience Tickets in London

Being an audience member of a TV show is a great way to have a free night out and watch comedy shows, panel shows and music shows being broadcast. But, like anything free in London – tickets get snapped up pretty quickly. It’s also worth noting that studios usually distribute more tickets than seats to guarantee a full house for the recording, so get there as early as possible. From Saturday night entertainment to special interest shows, there’s plenty to get bums on seats. Here’s our guide on how to get TV audience tickets in London.

How and Where To Apply for TV or Radio Audience Tickets

The easiest way to apply for audience tickets and stay up to date with upcoming shows, and joining waiting lists is to apply to one of the main audience ticket companies listed in this guide.

Most audience companies tend to specialise in particular types of shows, so if you’re interested in stand-up comedy and panel shows, Standing Room Only (SRO) has that pretty well covered. But if you’re interested in light entertainment like The Masked Singer and game shows or awards shows — then sign up for tickets with Lost In TV, and Applause Store. The BBC also has its own audience booking service where you can sign up from big entertainment shows to smaller, more niche radio broadcasts.

Although there are plenty of TV studios in central London , some shows like Strictly Come Dancing are filmed a little further out in Elstree, Hertfordshire.

Standing Room Only (SRO) – Tickets for Comedy and Talk Shows

SRO has been going for over 25 years, and although fewer sitcoms are filmed in front of a live studio audience these days, comedy is still very much on the menu. Despite the name, tickets are for seats so you won’t have to stand through multiple takes of the same joke (you’ll have to sit through them instead). Shows SRO currently books includes music entertainment show Don’t Hate The Playaz hosted by Jordan Stephens, topical comedy shows Have I Got News For You and Late Night Mash and stand-up show Live At The Apollo.

Billed as the world’s “No1 Television Audience Company”, Applause Store books shows across the UK in places like Maidstone and Newcastle, but the majority are in and around London. It has free tickets for some of the UK’s biggest entertainment shows like Britain’s Got Talent and The Great American Joke Off (which features UK and US stand up comedians as well as annual awards and fundraising shows like The Brit Awards and Stand Up To Cancer. It bears repeating: get in as early as possible, but if you want to maximise your chances, you can sign up to Applause Store Priority for around £27 a year.

If celebrity packed, high energy entertainment shows are your bag, sign up for audience tickets with Lost In TV which books everything from Starstruck with Olly Murs and The Masked Singer to The Apprentice: You’re Fired with Tom Allen and Never Mind The Buzzcocks. Some shows are filmed elsewhere in the UK including Glasgow, but you’ll find plenty to book in London too. You can filter between shows and either book or join the waiting list depending on availability. Like Applause Store, Lost In TV also has a priority membership scheme, although it’s slightly at £9.99 quarterly or £19.99 for a year — which will guarantee you entry to shows, and give you priority booking too.

The BBC has loads of audience tickets for big TV shows as well as smaller shows and radio broadcasts. For its biggest shows like Strictly, you have to enter a random draw for a shot at getting a ticket, which adds a layer of low-stakes gamification to the whole thing. But for more shows including regular Radio 4 shows like The News Quiz, you can just book when tickets are made available. BBC tickets also operates a ballot system for some shows like BBC3’s This Classical Life Live which records live with the BBC Concert Orchestra at Alexandra Palace Theatre.

The most popular shows have can have long waiting lists

Tickets for the biggest shows like Graham Norton tend to have really long waiting lists (sometimes years, rather than months), because they’re filmed in small studios and there are only a handful of big celebrity talk shows in the UK compared with say the US. So you’ll need to be persistent and patient if you want to attend one of those.