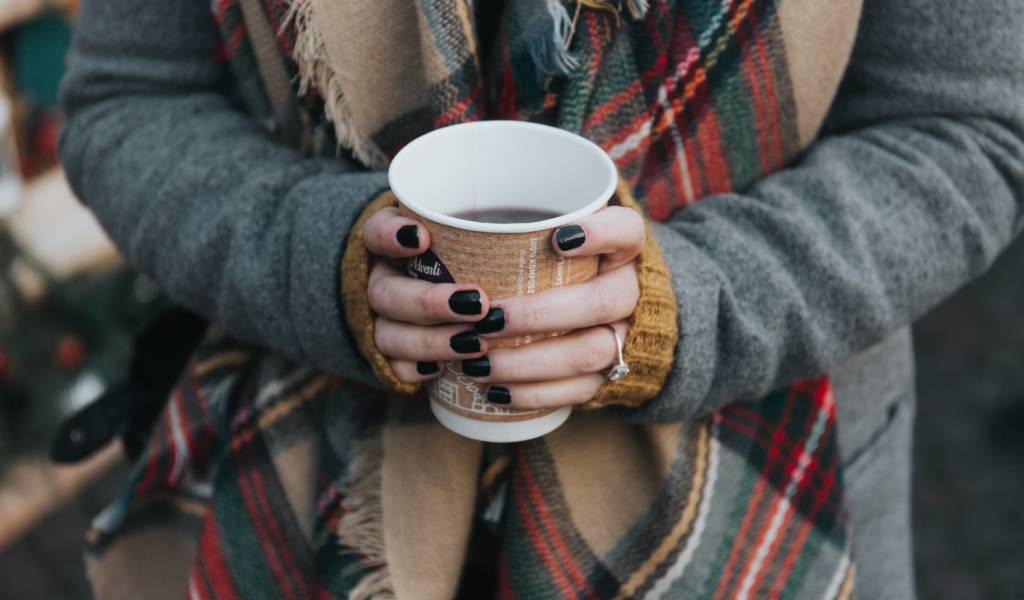 London becomes a fairy-lit festival of food, drink and shopping in the run-up to Christmas. But some winter food markets and pop-ups stay open during the mid-season lull and even past the holiday season. Pop in for warming winter fare, hot boozy and non-alcoholic beverages and cosy hideaways to keep the seasonal blues away.

Wintery escapism without the ski resort price tag. Après London brings its big, pop-up outdoor lodge to Flat Iron Square in London Bridge throughout December. Chuck on your chunky knits, and head over for street food, bars (if you want to get piste!) and live music.

A mere stone’s (snowball’s?) throw from Après London is Jimmy’s Lodge more faux alpine getaway fun by the Thames. Situated on the South Bank, and overlooking the river, the lodge is split into three areas: The Refuge Restaurant, The hot cocktail bar and street food, and private snow globes. The restaurant and snow globes are on the pricier side, but you can get decently priced food and drinks in the bar and street food area. Cocktails are between £5- £10, which is great for central London, and food like raclette, croque sandwiches and burgers are all around £6-£8.

Where: Brixton
When: Late November until 1st Jan 2018

The Royal Victoria Docks hosts an annual festive food market from mid-November up until just before Christmas Eve. You’ll find food and drinks stalls ranging from traditional seasonal food and international alternatives including Asian, Greek Mediterranean and American fusion between midday and 9pm. A London winter market wouldn’t be complete without the spiced aroma of mulled wine, so there is plenty of that to warm your hands and cheeks too.

Vegans and veggies can feel a little short changed by seasonal grub. The good folk at Wild Card Brewery in Walthamstow understand that and started hosting a monthly vegan street food market this autumn. Head over on the first Sunday of each month for Thai food from Greedy Khao, Italian food from Pomodoro E Basilico, salad boxes from The Hornbeam Centre and Cafe and sweet treats from the likes of Hell Yum Ice Cream, Visa Bakery, and of course drinks courtesy of the Wild Card Brewery.

Where: Walthamstow
When: First Sunday of each month until 4th March 2018
Link: Wild Card Brewery website

If you’ve overdosed on festive cheer, and you’re over winter in general, head to the (not so far) east to Queen of Hoxton’s Moroccan Medina for an exotic alternative. Wind your way upstairs to the roof and step inside the Bedouin tent snug, hidden inside a giant Moroccan lamp where you can huddle round chimineas and lounge on cushions. Aromatic offerings include spiced hot buttered rum and shimmering gold pomegranate bellinis, as well as halloumi fries, lamb and apricot tagine and rainbow vegan mezze.

Where: Hoxton
When: Until the end of March 2018 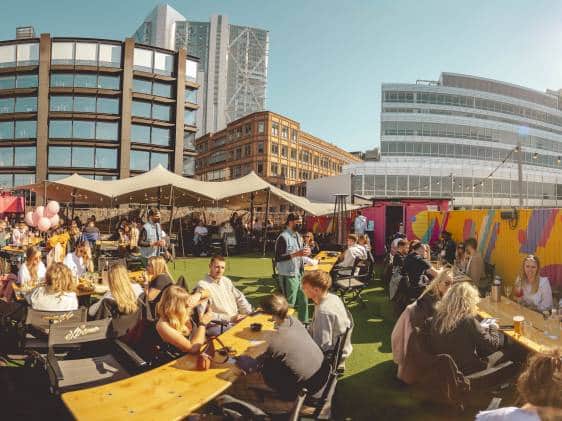