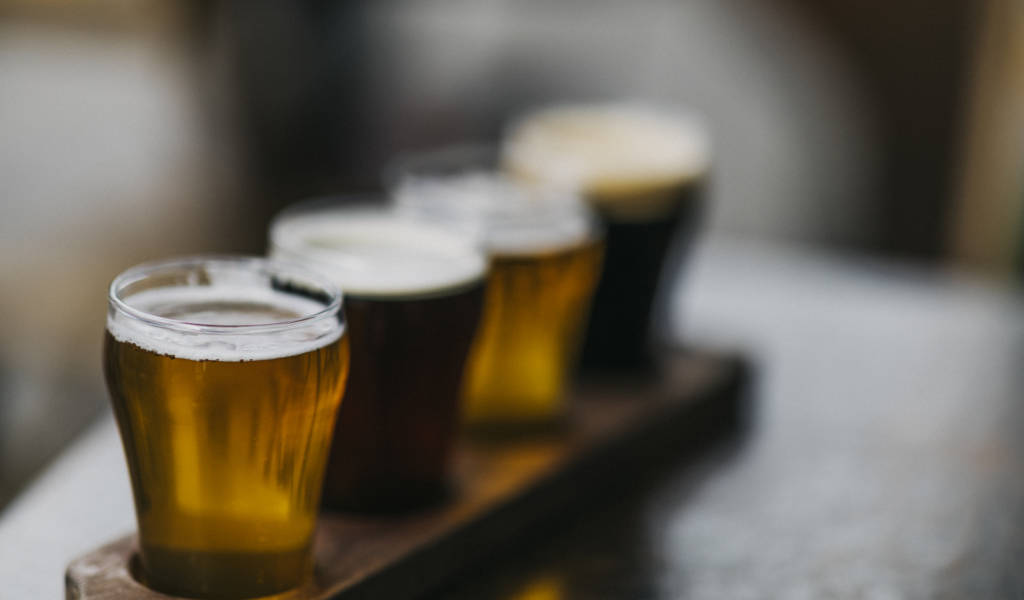 Pic: iStock.com/Instants
Sharing
We are yet to confirm the dates and details of this event.

Already the UK’s biggest beer fest in its opening year, BrewLDN promises a good time to beer lovers. Sample beers from over 150 of the world’s most acclaimed brewers, along with music, entertainment and food.

Admission covers one of three sessions — Friday evening, Saturday afternoon and Saturday evening — and costs £22.50. A group ticket for five people costs just £90.00, proving that it pays to have friends! Tickets come with a festival glass that’s yours to keep.

If you can’t make it to Brew LDN, the Great British Beer Festival happens later in August.