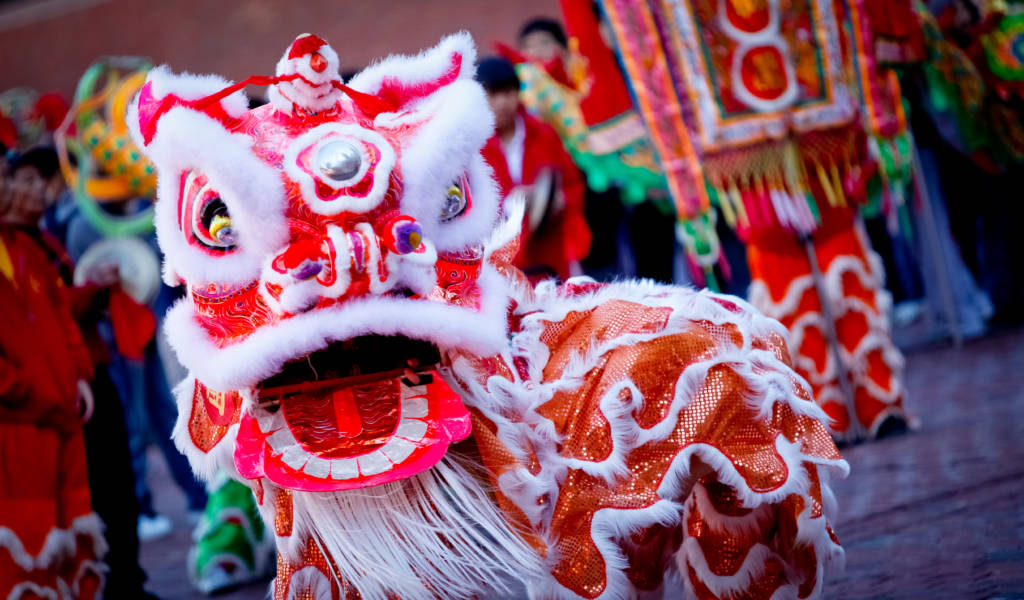 Pic: iStock.com/P_Wei
Sharing
We are yet to confirm the dates and details of this event.

About Chinese New Year 2021 in London

Chinese New Year (also known as the Lunar New Year) falls between late January and mid-February. This year it’s on Friday 12 February, with the big London celebrations for The Year of the Ox potentially taking place at this time. The London celebrations are usually on the closest weekend to the date itself, organised by the London Chinatown Chinese Association (LCCA).

Where to celebrate Chinese New Year 2021

Before COVID-19, celebrations took place across Chinatown, the West End and Trafalgar Square and were free to attend. It’s uncertain what festivities if any will take place in 2021. Want to see how they do Chinese New Year over in Asia? Check out our guides on Tokyo Cheapo and Hong Kong Cheapo.

What’s on at Chinese New Year in London 2021

Like we said, 2021 celebrations are still up in the air, but in past years the main event has been the big, colourful Chinese New Year Parade. More than 30 groups usually participate in the parade, which wends its way through the streets of the West End, and China Town. The route normally starts at Charing Cross at 10 am. Led by a dragon and lion dance, the parade heads up Shaftesbury Avenue and into Chinatown.

As well as the parade there is usually entertainment in Trafalgar Square from midday. Things usually kick off with a thanksgiving ceremony, firecrackers and the Lion’s Eye-Dotting Ceremony.

Follow the official #CNYLondon hashtag on social media for updates on the day.

Getting to Chinese New Year in London 2021

As with any major event, plan ahead and leave plenty of time. TFL is your best bet for up-to-date travel information on the day. The good news is, all the main areas are within a short distance of Underground and Railway stations. Leicester Square (Northern and Piccadilly lines), Piccadilly Circus (Piccadilly and Bakerloo lines), and Tottenham Court Road (Northern and Central lines) are all a short walk to all the main zones.