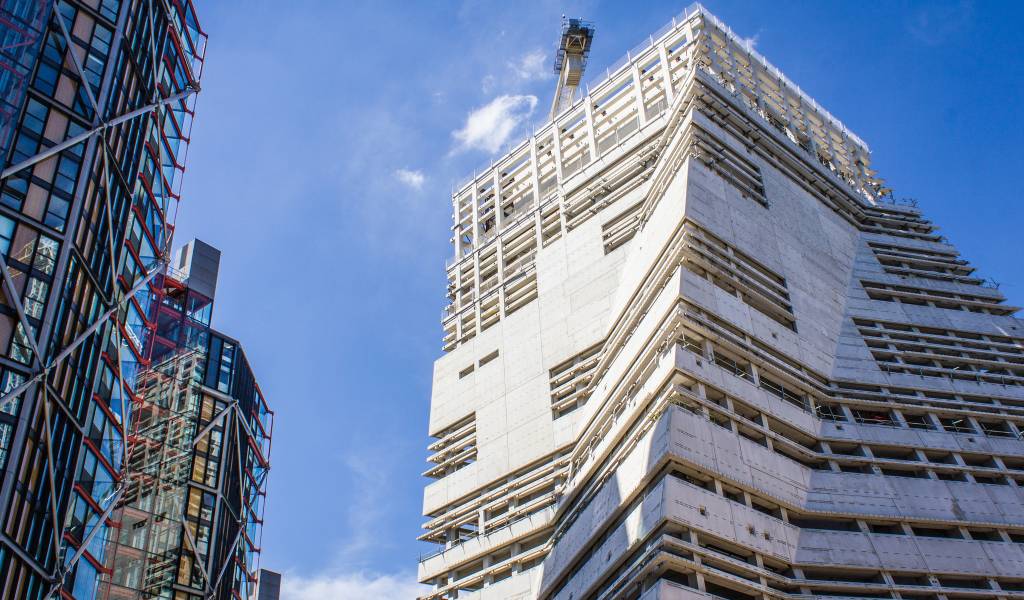 After two years of construction, the Tate Modern’s extension Switch House is finally being opened to the public. To celebrate the launch of the new building, there will be three days of free music, film screenings, tours and installations. Highlights include a choral performance featuring 500 singers from community choirs across London, a paper modelling workshop and a multimedia DIY disco.

Designed by Swiss architects Herzog & de Meuron the new 11-floor building will give the gallery 60 per cent more exhibition and even greater city views. New exhibits will include a tower of radios called Babel by Brazilian artist Cildo Meireles, as well as works by the late Louise Borgeois, Roni Horn and David Medalla. It will also have a basement level called The Tanks, which is the world’s first museum spaces dedicated to live art. If you’re interested in the architecture of Switch House, take a free tour of Switch House on Friday 1st July.