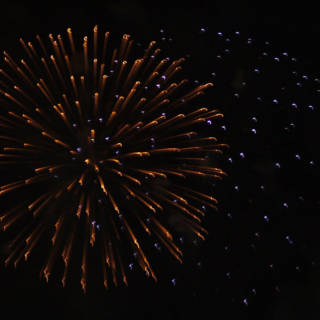 Brought to the public free of charge by the Mayor of Newham, the annual Guy Fawkes Night boasts a traditional night of fireworks, food and fairground rides. This year’s theme celebrates the 50th anniversary of the Apollo 11 moon landing. So expect a few heavy handed moon references in this year’s much anticipated accompanying music track. 2019’s entertainment headliners are the “Lords of Lightning”, a duo that melds theatre, music and science to create an impressive electric spectacle. Other performers will also be there to deliver on the evening’s moon landing theme.

Gates open at 5:30pm and the fireworks usually begin at 7:30pm. The event will take place at Silvertown Quays at the Royal Docks off North Woolich Road.

There are plenty more Guy Fawkes events—read our full guide..