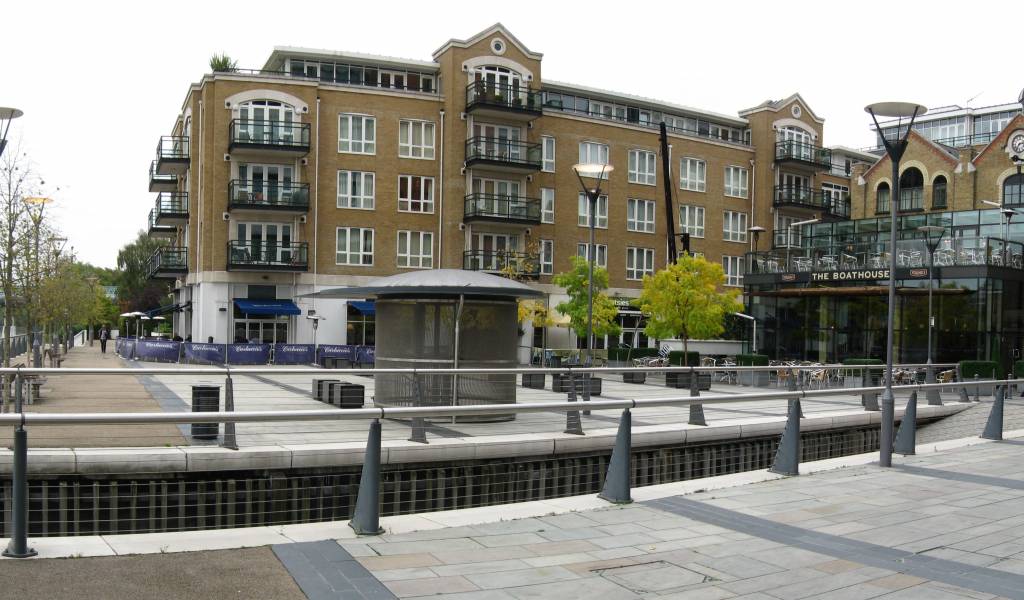 People to flock to Putney’s riverside pubs and bars on sunny days, and most notably on the day of the Boat Race where Oxford race Cambridge in the major rowing competition. Away from the prams and chains of the high street, there a few smaller, decent places to hang out.

Putney Arts Theatre is a venue inside an old church which serves as both performance and rehearsal space for the local area. Small pub venue the Half Moon has been going since the early 60s’ (The Rolling Stones played there) and hosts regular gig nights. Food wise Otabe is a small Japanese café specialising in Brown rice Donburi, cheap Italian and Sicilian food can be found at Al Forno. Mid 18th Century Old Burial Ground is open to the public for eerie wandering.

All Map Locations
Open with Maps

All Articles about Putney