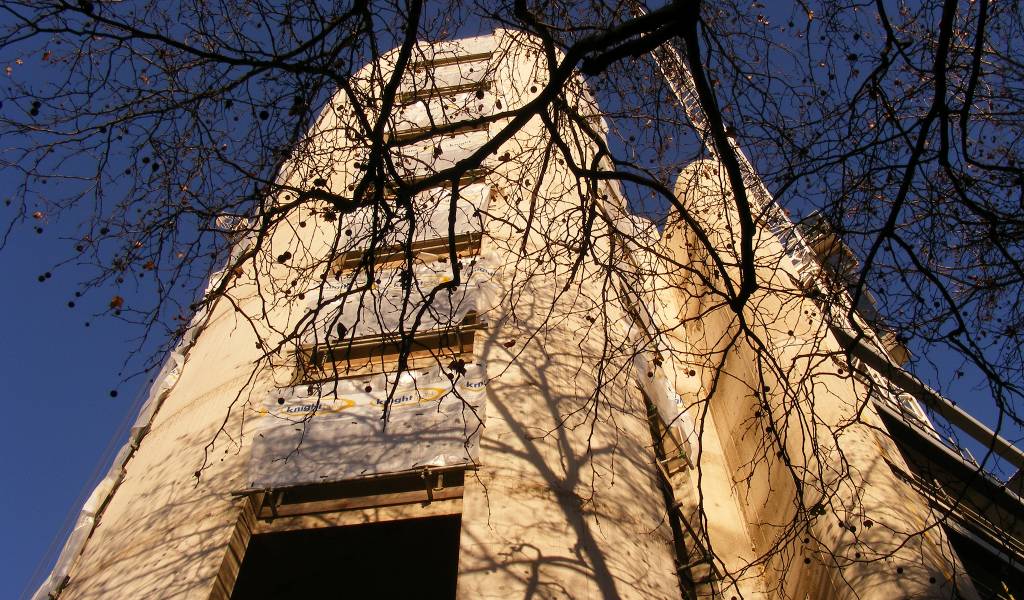 Nestled between Fleet Street and The Strand, this small strip is home to a cluster of iconic buildings. Aldwych is one of London’s 26 disused underground stations. The station’s past has included functioning as an air raid shelter in WW2, subterranean storage for priceless artworks. Although shut to the public since 1994, the station has been preserved and featured as a location for film and TV including Sherlock, V is for Vendetta and 28 Weeks Later. It is open for occasional tours throughout the year.

Above ground, you can see Bush House, a Grade II listed building, originally home to The BBC World Service and now part of King’s College London, Aldwych Theatre, and The
There are a couple of cool secret spots too. Take a peek down Surrey Street, and you’ll find the ‘Roman’ Baths – the name is misleading, it’s not actually that old, but it is one of the city’s little-known curios. Gaining entrance is suitably old-fashioned, though, you may only visit by sending a request to Westminster Council with one week’s notice. Pop down the stairwell of an old Victorian loo at Zero Aldwych, and you’ll find the Cellar Door bar. It is a tiny, speakeasy bar hosting free entertainment every night where you can expect burlesque, cabaret, open mic nights and classic film screenings

All Articles about Aldwych