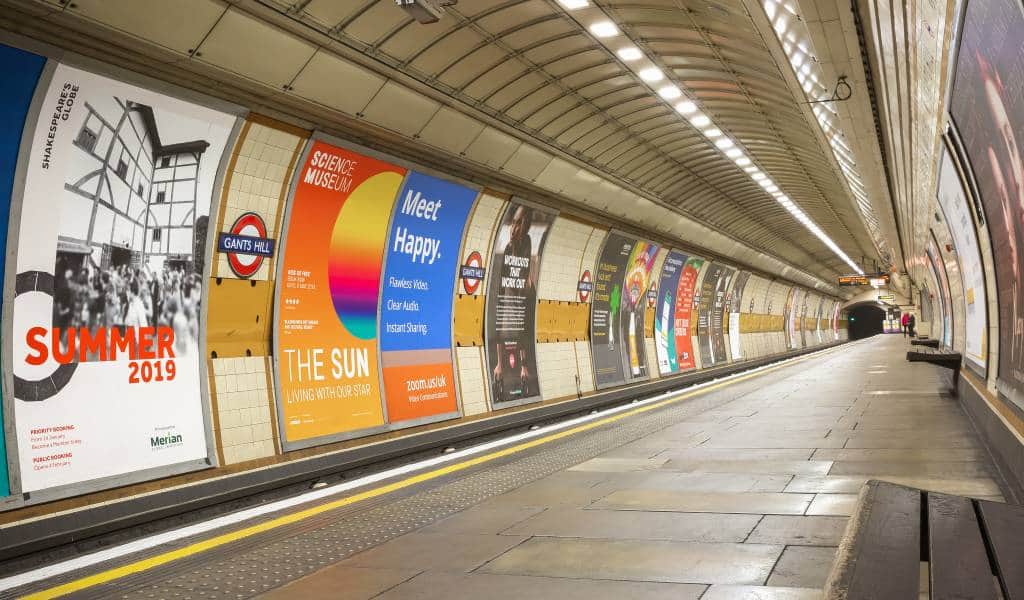 Some London Tube Stations to Close Amid Coronavirus Pandemic

After initial plans to reduce services to Sunday hours, TFL Announced earlier today that some Underground stations will be closing entirely for the forseeable future, starting Friday March 20. The move comes as London is declared the UK’s COVID-19 epicentre—unsurprising given the large, dense population, as well as London’s status as a travel hotspot. This is just the most recent in a slew of cancellations and closures, which include entertainment, schools and shops. For more on that, see our full guide. Read on for a full list of the London Tube stations closed.

Will buses still be running?

London’s buses (including night buses) are expected to continue running. This is apparently to allow workers in vital services to get around the city—so it seems unlikely for now that this will change. The Night Tube and Night Overground will be very much out of service.

Which London Tube stations will close?

On the Bakerloo line

The Waterloo and City line is also closed, which should come as no great surprise, as it’s mostly used by the city’s commuters, who will now be largely working from home. Visit the TFL website before making any journeys.

What should I do when getting public transport?

First off, you should only use public transport for essential journeys. But if you have to go out, the most important thing you can do is wash your hands for 20 seconds with soap before and after getting on public transport. If you’re sick of singing Happy Birthday on loop to time yourself, check out our alternative handwashing tunes. You should also be wearing a face covering if at all possible. if you need to cough or sneeze, do it into a tissue or your sleeve—not your hand. If you’re showing symptoms of COVID 19, stay at home—board game night isn’t that important.

Written by: Felix Wilson
Filed under: Getting Around
Tags:
Sharing