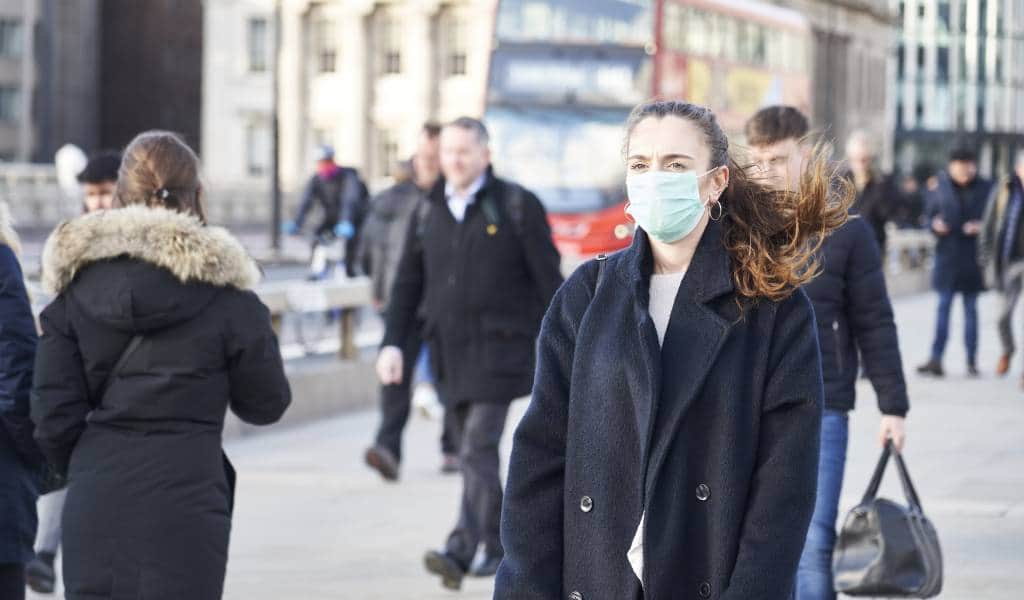 Mid-March has marked the first large-scale event cancellations owing to the spreading COVID-19 virus in London. And there’s probably more to follow in the coming weeks as the government considers banning mass gatherings across the UK—from concert halls to classrooms. See below for a list of London events cancelled, along with some general tips on coronavirus in London. And watch this space for updates in the coming weeks!

Should I be worried about Coronavirus in London?

There’s every reason to be concerned, but no reason to panic. So far there are no predicted shortages of anything past the short term, so there’s no reason to be stockpiling toilet roll. Right now that means taking what you need and looking after yourself without going overboard and leaving everyone else with bare shelves. If you’re over 70 or in a demographic vulnerable to diseases like this, you might consider quarantining yourself. Otherwise, social distancing is the current best practice. So avoid gatherings where possible, and do your best to stay in unless absolutely necessary.

What can I do to prevent the spread of COVID-19?

The best thing you can do is wash your hands thoroughly and regularly. The virus appears to spread through droplets when we cough or sneeze—which can survive on surfaces for an as-yet-unclear amount of time. Our hands are the main culprits for moving these viruses from surface-to-surface—making handrails, buttons and switches potential pickup points. Obviously it’s still much more dangerous (and potentially embarassing) not to hold the rail on the tube or bus. That said, as of now, you should be avoiding journeys unless absolutely necessary).

The current advice is to soap and lather for around 20 seconds. Sick of singing Happy Birthday to time yourself? Check out our favourite handwashing jams.

Should I be wearing a mask?

Our cousins over at Tokyo Cheapo are used to wearing masks by now, but it’s getting more common to see them around London too. Studies are inconclusive on how effective they are in daily practice—but they might stop you touching your mouth and nose as much, which could help in the short term.

Will public transport in London be cancelled?

As of March 20, some Tube stations will be closed for the forseeable future. At least 40 stations have been named, and Night Tube and Night Overground services are cancelled. Buses (including Night Buses) will still be up and running for now. Check our full guide for updates on London transport services during the outbreak.

There’s no indication for now that TFL plans to shut down completely.

Will London schools close for COVID-19?

While the government initially advised against closing schools, some schools chose to close anyway. That’s all changed now, an the latest news is that all schools will officially be closed for business from Friday 20 March. There’s no clear indication of when they’ll open again this year (if at all). In the meantime, all examinations are expected to be cancelled or postponed, while students will still be expected to work online where possible. Schools are also expected to provide services for children with parents in jobs vital to their communities—along with vulnerable kids.

London Events cancelled due to Coronavirus

London Events postponed due to Coronavirus

Check our events page for more events that are (and aren’t) still going ahead.

Will schools be closed due to COVID-19?

The government is currently planning to keep most schools in England open for now. Experts are torn on whether closing down Most school in the UK are now closed. Classes are provisionally being taught at home, and exams are due to be cancelled. What will determine grades for students sitting their GCSEs and A-Levels is still unclear.
Suggested Activity
3 Months of Free Revolut Premium Banking
From streamlined money management to travel perks and investments, Revolut Banking is easy to use, and you can open your account in an instant. Free £10 credit for London Cheapo readers.
Click here for details

Will flights be cancelled due to COVID-19?

Flights to some countries are being cancelled in an attempt to stop the global spread of the disease. On top of this, many nations are requiring an isolation period of up to 14 days before and after entry. This has been changing rapidly, so check before you fly. It’s worth being cautious even if you’re going ahead with your travels. A lot can change in a few days, and some of our colleagues have already been stranded abroad by cancelled flights. So consider ending your trip abroad early and hopping on a flight if you’re in a position to do so.

A 14 day isolation period also currently applies if you’re flying to the UK from China, Japan, Korea, Iran or Italy.