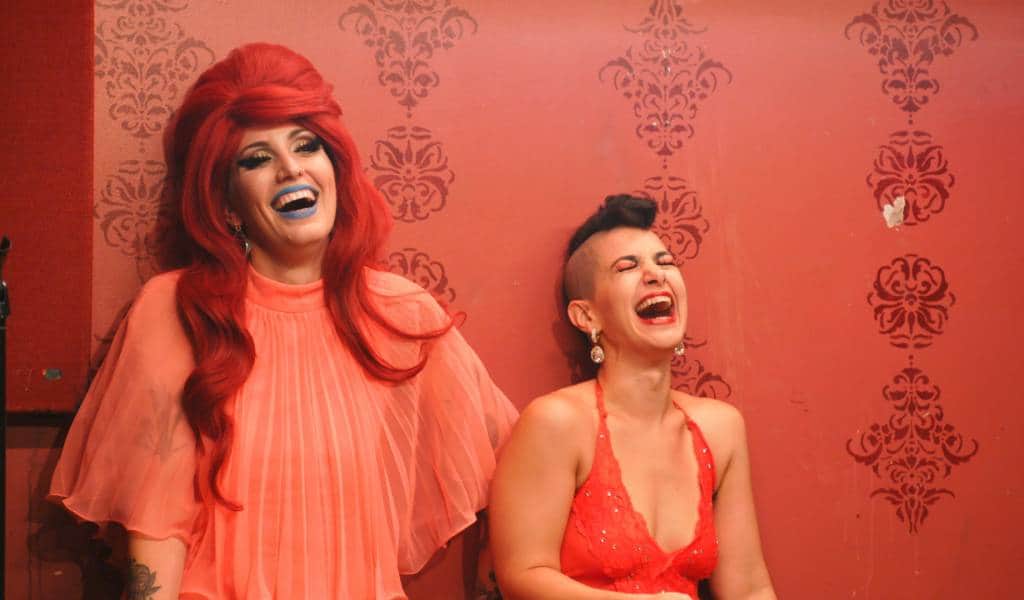 BFI Flare has launched a new programme, allowing festival goers to watch films online from their own homes during the 2020 COVID-19 pandemic. After initially cancelling the event, like plenty of other UK events, many features are now being released on the BFI Player (along with a few other sources). The screenings start Friday 20th, and will continue for a full ten days.

BFI Flare is perhaps the biggest event on the UK’s LGBTIQ+ film calendar, so it’s no surprise to see queer films both old and new staying on the roster. An incredible 230 films will be available in total from different providers. So if you’d been wondering what to do while you’re stuck at home, you have your answer.

There’ll also be live Q&A’s with filmmakers and daily curated film recommendations—just like there would have been at the physical event. They’ll even be releasing a closing night DJ set on Spotify. So you might just have all the ingredients for the best quarantine party of your life.

The planned Five Films for Freedom will go ahead as usual—broadcasting worldwide for free until March 29. These will now be available both on the British Council’s Network and in the UK on BFI Player. The event is broadcast around the world—even in countries where homosexuality is still illegal. That makes this an important and powerful show of solidarity for LGBTIQ+ folks from all walks of life.

Tickets for BFI Flare at Home

If you’ve already bought tickets for a cancelled event, you should be able to access BFI Flare’s offerings for free. If you’ve not already had an email, one should be on the way. Otherwise, your best bet is to sign up for a free two-week BFI Player subscription. You should be able to see most of the festival’s content from there!