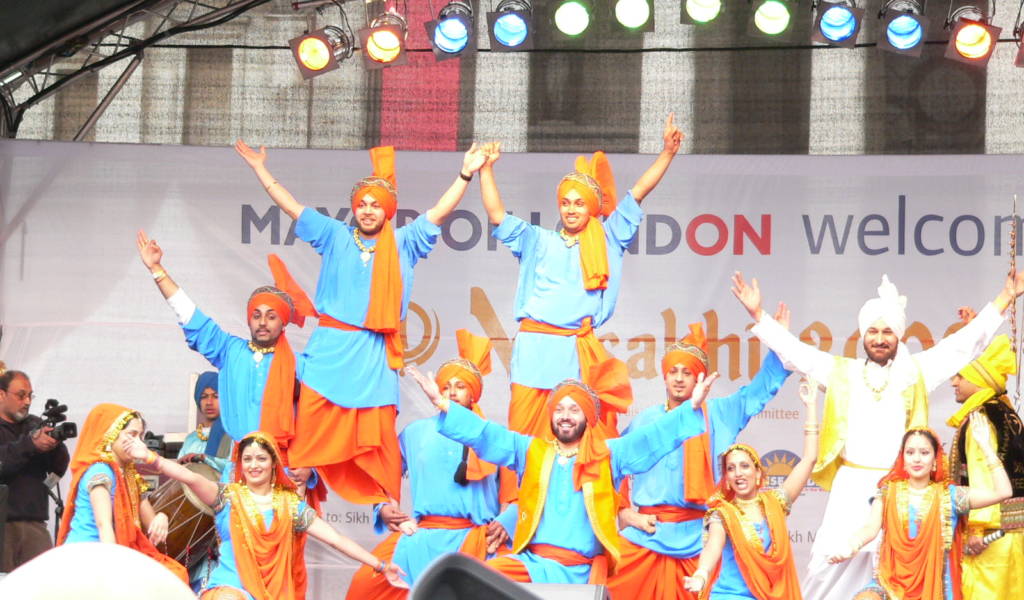 Get out and explore a free film festival, Sikh culture and London’s Roman history. 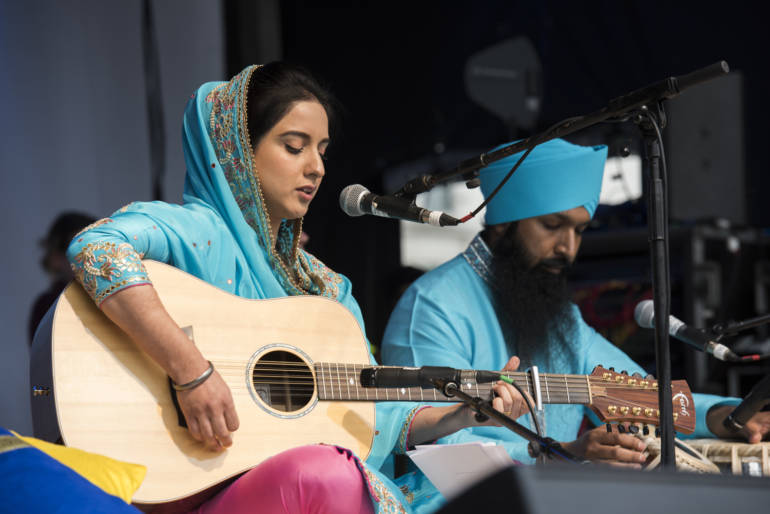 A free celebration of Sikh culture and heritage for Vaisakhi, which marks the birth of the Khalsa. Indoor and outdoor events will include shabad kirtan (spiritual music), langar (food), turban tying, folk dance, martial arts, and children’s activities.

The South London community-led festival is back for another year of over 30 free screenings at 22 venues across New Cross and Deptford. The programme is an eclectic mix of independent, art-house and mainstream fayre. It also highlights local film-making talent. All tickets are first come, first served.

Take a tour of London’s Roman past on a trail of the remains of a Roman city wall, the location of a long lost fort and a hidden amphitheatre. The tour is aimed at families and at least one child’s ticket is required per adult ticket booked. It is interactive and takes approximately one hour, outside, so do dress appropriately. Children under five go free, but you have to reserve them a ticket when you book.

Look to stars,planets, nebulae and more at The Royal Observatory in Greenwich. This free exhibition celebrates the best astrophotography taken by photographers all over planet Earth.

As the name suggests, this exhibition is an auditory rather than visual experience. Celebrating the origin of recorded sound, it follows a timeline from 1877 featuring key events in sound recording history, with rare and unpublished recordings as well as a specially commissioned audio installation by composer Aleks Kolkowski. he exhibition is part of the Season of Sound, celebrating the Library’s sound archives. The exhibition can be found in the entrance hall of the British Library.