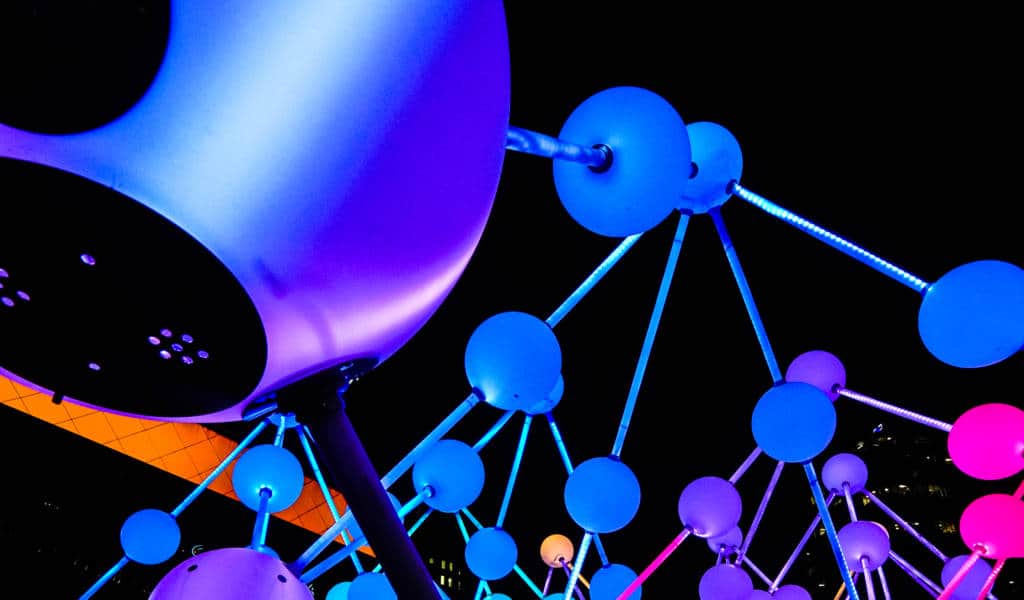 So you’ve welcomed in 2020 with fireworks, parties or just a quiet night in. Continue as you mean to go on (except perhaps on that last one)! There are bucketfuls of great events this month, from parades to art fairs to light festivals, all designed to brighten up your January and keep you entertained.

Watch as over 10,000 participants from the UK and abroad put on the show of a lifetime, with marching bands, floats, cheerleading and more. London boroughs each enter a performance for the Borough competition, vying to win a prize of thousands which they can distribute to chosen charities in their area, so performers will certainly be giving it their all.  The route begins at 12pm on Piccadilly and moves through lower Regent Street, Pall Mall, Trafalgar Square, Whitehall and ending on Parliament Street. There are plenty of great viewing points along the route, although there are stand seats available for around £30.00 if you book ahead. There are also a series of musical concerts which require tickets and feature some of the world’s best orchestras and choirs.

If you’re hell-bent on getting fit this year, why not start with a 10k run through the beautiful Hyde Park and Kensington Gardens? There’s nothing better than a refreshing run, and if 10k seems a bit much, there’s also a 3k fun run you can take part in too. It does cost between £18.00 and £20.00 to participate, but it’s free to watch, so if you wanted to take a stroll and maybe be inspired, this is the perfect chance.

Who doesn’t like a bit of mime now and then? Before you laugh, things have changed—it’s far more sophisticated than it used to be, we promise. Running since 1977, this festival attracts some of the best performers in the world including mimes from France, Belgium, New York, and of course the UK. This isn’t the black-and-white street act you might be thinking of—there are full performances and plays  as well as discussions and workshops if you want to get involved. There are various different performance areas and stages including the Barbican, Shoreditch Town Hall and Soho Theater, so check out the venues page for more details.

Wembley transforms into a spectacular light show this winter. Highlights include the wide range of interactive light and sound installations, as well as the “Sonic Runway”, which has travelled all the way from the legendary Burning Man Festival in the US. You’ll only have a hot minute to see it this January, as it ends on the third—but if you’re looking for something to cheer you up in the few days after new year, you could do much worse. Entry is free, so there’s no reason not to check it out.

There really is no putting London’s biggest annual arts event in a box. Expect eight beautiful weeks of fringe and experimental theatre, comedy, acrobatics spoken word, film, podcast recordings, cabaret, music and late night parties. There’s a whole heap of shows for under a tenner—and there are by one get one free tickets for some events too. You won’t find many big-name events with so much bang-for-your-buck.

Condo Complex returns to London for another year of red hot experimental art installations. With Artists coming from all over the world, this year boasts works from 36 galleries, spread across 17 art spaces. There’s a tonne to take in across the city, but with a little brainwork you can set up a little trail of close-together galleries when they’ll all be open. Plus you can dip out whenever you feel like ducking away for a much deserved drink or bite to eat. It’ll comfortably blow your friends and colleagues’ hipster weekend actities out of the water—and best of all, it’s totally free.

Named the best short film festival in the world by the Guardian Guide, this ever-growing event is screening cutting-edge and multimedia pieces in a variety of locations across the city. The schedule lists plenty of intriguing collections and you’ll be hard pressed to select one night over another. Tickets range from £6.00 to £12.00, and there are a variety of different locations and special events including talks on a whole heap of groundbreaking topics.

Brighten up one of the darkest months with some beautiful illuminations on Canary Wharf. There will be sculptures, structures and installations surrounding the commercial towers. The event is completely free and you can spend an evening wandering through the unusual creations—ideally with a hot chocolate in hand. It’s not just Canary Wharf these days either—there are stunning displays across the city.

If you’ve been saving up all your cheapo pennies to start a new life as an art dealer, this is your opportunity to get involved in one of the most prestigious art scenes in the world. With previews of renowned works and international galleries displaying their best pieces, there will be works on show from the 20th century to contemporary creations. This is the first big event on the British art world’s calendar, and you can get evening tickets from £11.00 and day tickets from £16.00 if you book in advance (plus a booking fee of £1.75).

Christmas by the River | Until Jan 5th | London Bridge