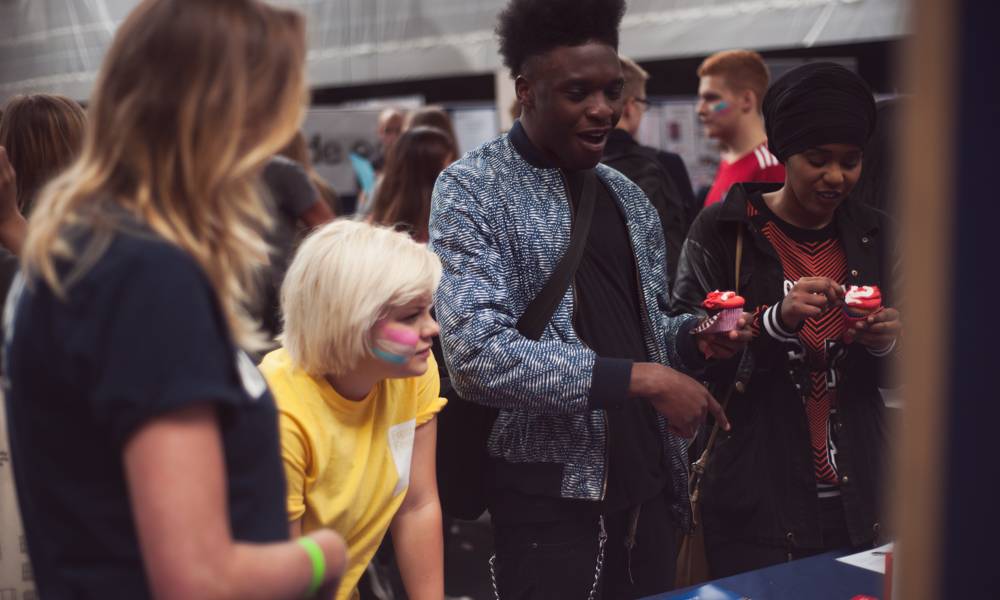 Just started at uni and completed all the requisite freshers’ initiations. Now that you’ve got accommodation sorted, it’s time to get the rest of the big, bad city figured out. Student life can seem particularly pricey in London, but there are plenty of tips to get the most out of living in our nation’s capital without burning through your loan too fast.

Bus travel is hands down the cheapest way to get around—it’s also the best way to get your bearings. A single fare is £1.50, and the hopper fare means you can now get a second journey for free when you tap in within an hour.

Daily travel is capped at £4.50 when you use contactless or Oyster Card. If you’re aged 18+ and in full-time education then you’re eligible for a Student Oyster Card which gets you 30% off adult fares.

Planning your journey via the City Mapper app allows you to check the cheapest travel options, as well as the quickest.

After a few weeks of kitchen parties and infamous student union theme nights, you might want to find out what the rest of London has to offer.

Both Rough Trade East and Rough Trade West host regular, free and cheap events at their record stores. Some may be ticketed or require wristbands but acts include Kate Tempest, Angel Olsen and Gruff Rhys. Basically, you can see acts in a tiny venue for a fraction of the cost of watching them on tour.

Discover the best band you’ve never heard of (or Lady Gaga, who happened to pop by recently) in this achingly hip, ex-serviceman’s club with a gold sparkly ceiling. Most of their nights don’t break the £10 mark, and they also put on free film screenings, quiz nights and comedy.

Regular nights for around £7-£12 from the likes of music promoters JaJaJa, Eat Your Own Ears  and Bird on A Wire.

And be sure to have a look at some of the quirkiest venues in London.

Student discounts are pretty decent in most cinemas from your block-busting, mega-plex to the independent cinemas, but as we all know, free is better than cheap! If you’re cinematically curious, several venues show films for nothing.

The upstairs room of Hackney Picturehouse is a cosy venue for free film clubs (including a freshers’ screening of Dazed & Confused).

Top tip for cinephiles or anyone studying film, as this film club is all about  increasing knowledge of world cinema. Weekly and monthly screenings are held at the Sands Film Studio in Rotherhithe. To join, sign up for free membership and pre-book if you want to go!

Take advantage of this time in your life when a) you have the stamina to party till dawn on  weekday and b) you can dodge the weekend crowds!

Playing techno and house, with drinks deals for students.

Pick the night to suit your taste: Mondays are a mix of rock and dance at Anthem, Tuesdays are for Panic! playing indie, post-punk and electro, and Wednesdays are all about hip-hop, R&B and garage.

Learning (or sharing) cooking skills is certainly the cheapest option, but dining out can be done for a modest sum too!

It claims to be London’s most authentic Italian pizza, happily the prices are not as big! They deliver, but you can also order ahead online and they’re open until midnight on Fridays.

Depending on the course you’re on, you’re likely to have a flexible schedule, so a part time job can top-up your funds during term time.

Get your search on at: 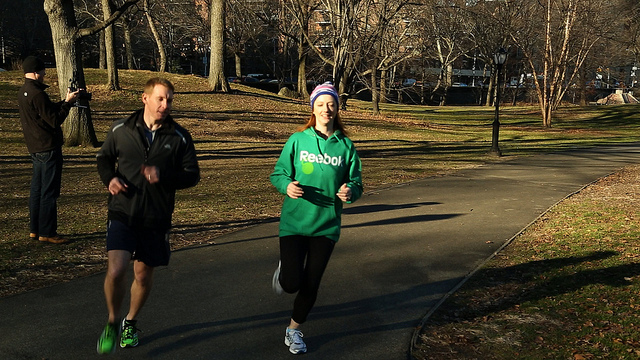 London campuses tend to be smaller, and more scattered than at regional universities in less built-up areas. Classes may be free with membership at your campus gym, but there are free alternatives to keep you physically active as well as mentally agile—and no, running for a class does not count!

Our Parks – Weekly, free classes all over London.

Project Awesome –  Free but one for the hardcore early riser, fitness fanatics. Group exercise at More London on Wednesdays or Primrose Hill on Fridays at 06:30. 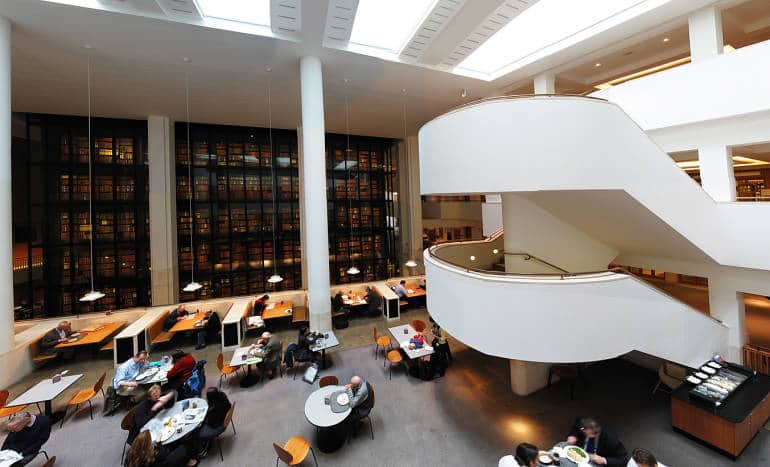 Combine research with some field trips by visiting some of the capital’s most beautiful libraries, worth it for architecture as well as the academia within.

National Art Library at the V&A

Get inspired at one of London’s major galleries. Sign up for a free reader ticket, which gains access to their wifi, reference materials and massive library catalogue.

Register for a reader pass to gain access to specialist subject collections at the largest library in the world!

Huge, airy with lots of great light for reading and writing.

Want to get to know your neighbourhood a bit better? Read our area guides.