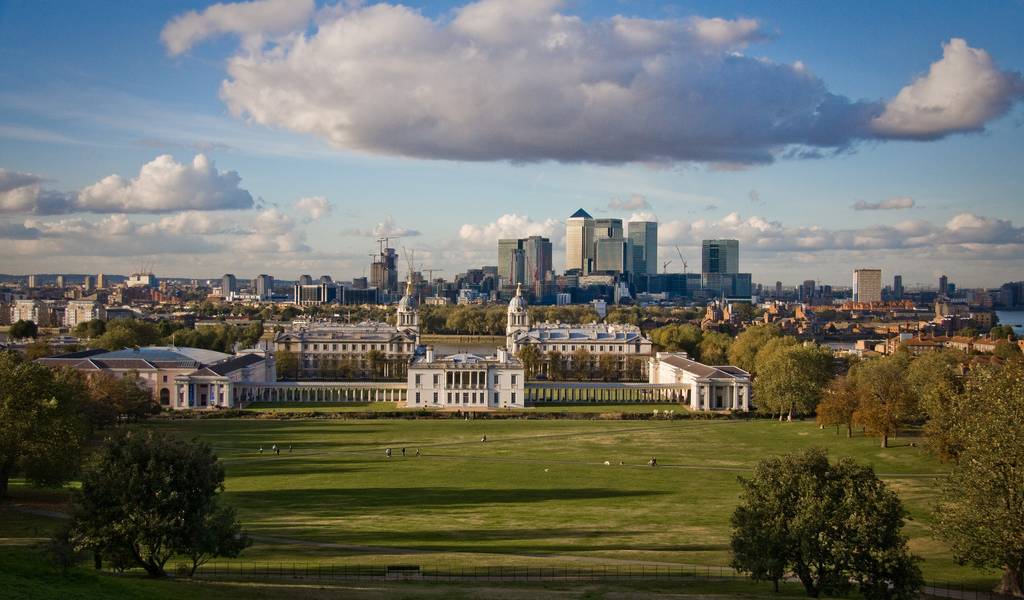 The arrival of the London Overground in 2010 didn’t so much as put South East London on the map as reconnected it with the city. Cab drivers used to joke about ‘never going south of the river’, but it has some more affordable neighbourhoods to rent property in the city, and there is plenty going on.

Southbank (SE1) is where tourist London and everyday London complement each other. Home to the National Theatre, Hayward Gallery, Southbank Centre and BFI (British Film Institute), it’s one of the most culturally significant parts of the city, there is always something to see and do, and a great cheapo hangout for strolling. It is also home to the London Eye, for some of the best nighttime viewing in the city.

A visit to beautiful Greenwich is a day trip in itself. There is a beautiful park, maritime history at The Cutty Sark, a market and Greenwich Observatory, which has one of the world’s largest telescopes. Leafy Forest Hill is the home of the Hornimann Museum (with an infamously overstuffed walrus), and close by is the 200-year-old Dulwich Picture Gallery. Pitch up in Peckham during the summer where Frank’s transforms a multi-storey car park into a busy rooftop bar.

All Articles about South East London

Things To Do in South East London

Getting Around in South East London