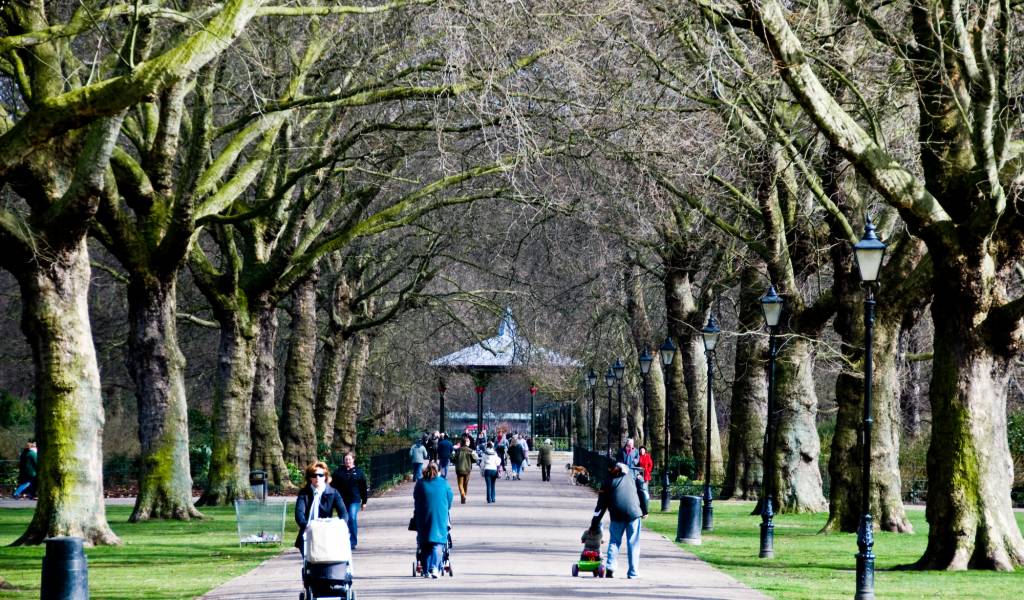 Home to one of London’s most iconic industrial landmarks Battersea Power Station, it’s a riverside area with a huge park and famous bridges. There are two bridges in the area, Battersea Bridge and Albert Bridge, which looks pretty magical when illuminated at night. Walk between the two and you’ll get to Battersea Park which is home to a large Buddhist Peace Pagoda, smaller gardens, open park space, a lake, a Children’s Zoo and The Pumphouse Art Gallery. You could visit Battersea for the park alone. The area is also the home one of the campuses of the Royal College of Art which hosts public events.

Battersea High Street is a long road that comprises lots of independent shops, cafes and restaurants where you can eat cheaply compared with nearby Chelsea options. Going out is not particularly cheap around here, but visit Le QuecumBar for gypsy jazz nestled in a residential estate, and floating venue Battersea Barge has an upper deck for summertime drinking and live events on the lower deck include comedy, music and comedy which are usually between £5-£10 for tickets.

All Articles about Battersea