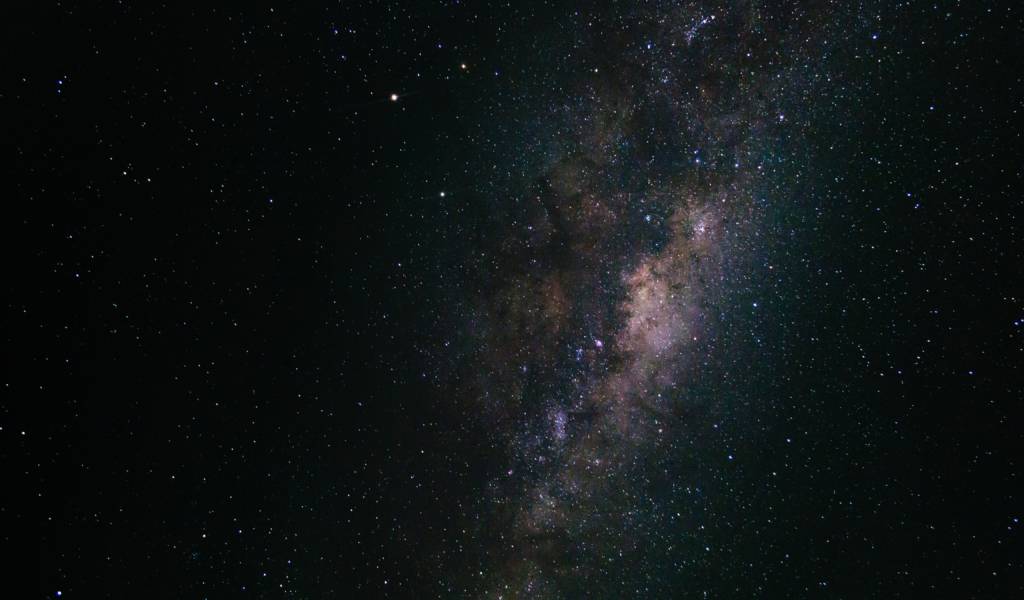 The London St Patrick’s Day Festival lasts for a whole three days with the main parade on Sunday the 18th, attracting massive crowds of over 125,000 people. For guaranteed fun and rowdiness, follow the parade (complete with floats, marching bands and colourful showmanship) from Green Park via Piccadilly, and Whitehall before ending at Trafalgar Square where Irish-themed festivities continue.

Look to stars, planets, nebulae and more at The Royal Observatory in Greenwich. This free exhibition celebrates the best astrophotography taken by photographers all over planet Earth. 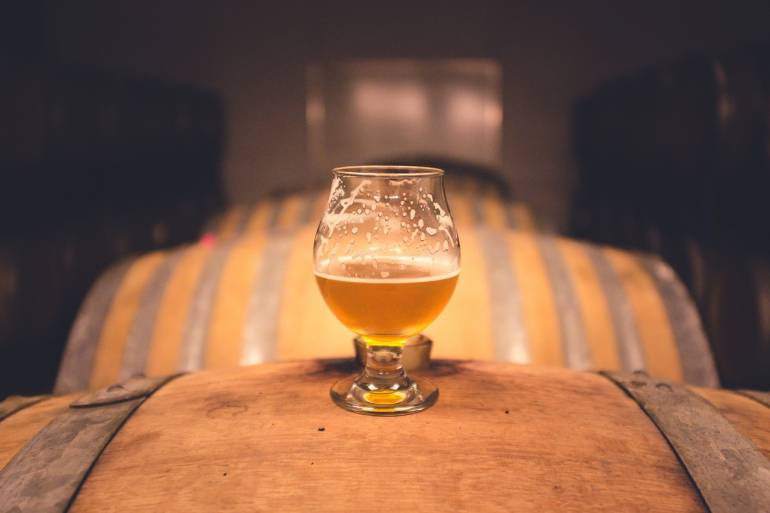 The big weekend finale for beer lovers at London Beer Week.  Grab a wristband, and pub-crawl your way around The Old Truman Brewery (the London Beer Week Hub) and other participating pubs, bars and bottle shops.

A dance and performing arts show on a grand scale, this event attracts individuals, performers, brands, schools and professionals to celebrate the dancing world. Saturday night is all about the Move It and Capezio Championships where 28 dance teams of all styles and ages will battle it out for the title of champion.

The first of two weekends of the annual live exhibition at the Tate Modern. This year’s event celebrates the work and influence of  American visual artist Joan Jonas. Ten Days Six Nights will feature performances by Jonas and other acclaimed visual artists and musicians. Daytime exhibitions and installations are free, but the evening performances are ticketed.