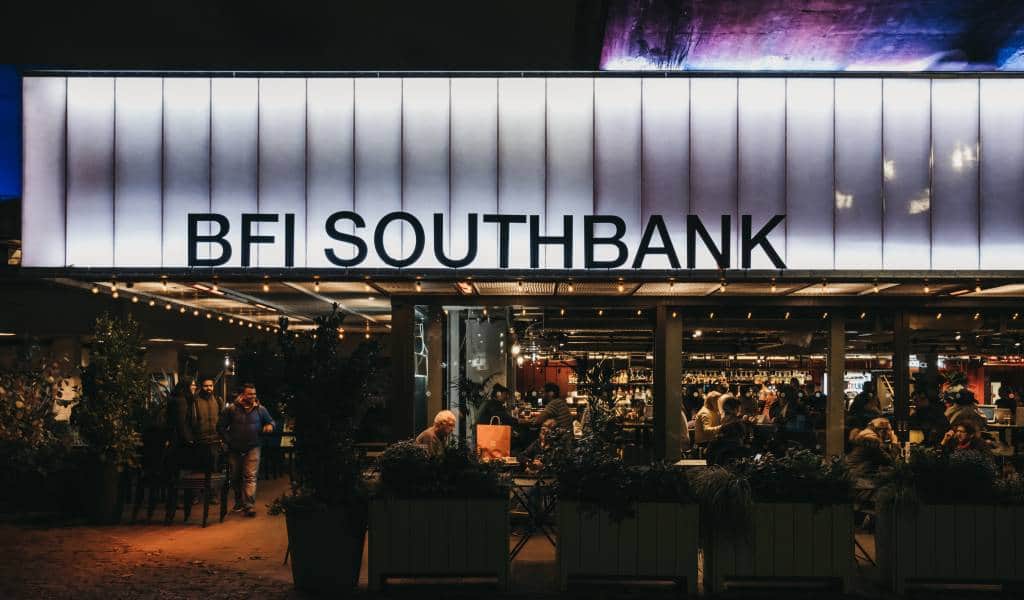 Things to Do in London This Autumn

It’s officially Autumn again (although the weather has felt like it skipped a season from August, but here we are!) Anyway, it’s not time for hibernating just yet. There’s plenty of free, cheap, and interesting events happening in London to keep you entertained. Here’s our round up of shows, festivals, and exhibitions in London this Autumn. Please check with the venue for scheduling changes and current Covid-19 policies.

The Bandstand in Regent’s Park will be filled with music on weekend afternoons. These concerts feature performances from local concert bands, jazz big bands, and choirs. You can hire deck chairs or just bring a blanket and pack a picnic for some sweet melodies and cosy early Autumn vibes. 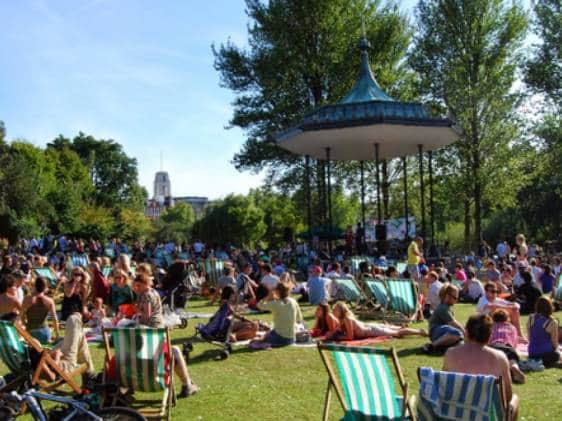 This South East London event is a highlight of the comedy calendar. Last year’s event was one of the few to go ahead. This year will be open-air, with tickets sold in pairs in case social distancing is required. The line-up is as strong as ever, with mixed-bill sets by comedians including Kiri Pritchard-McLean, Nish Kumar, Janine Harouni, Tim Key, Mae Martin, Sara Pascoe, Tadiwa Mahlunge, Tom Allen and Suzi Ruffell. Tickets are £25 in advance. 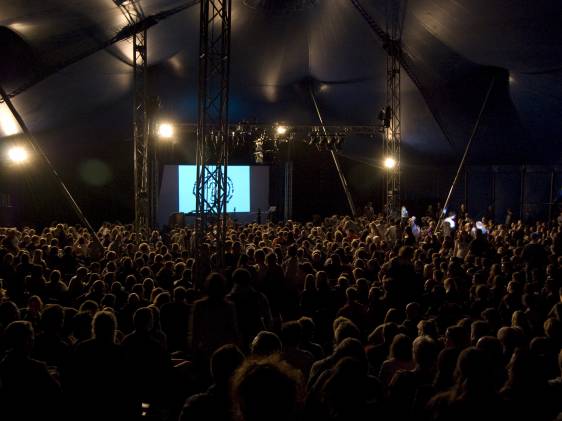 The free outdoor musical theatre event of the year has shifted from mid-June to Autumn for 2021. So bring your waterproofs and get ready to sing in the rain. But rain or shine, Trafalgar Square will host the best of West End musical theatre shows with huge show tunes, outlandish costumes and catchy choruses. This year’s line-up includes Amélie the Musical, Back to the Future the Musical, The Book of Mormon, Dreamgirls UK Tour, Magic Mike Live, Mama Mia!, Grease UK tour, Tina: The Tina Turner Musical and Frozen. The event is free to attend, but entry is on a first come, first served basis—so get there early for the shows you want to see! 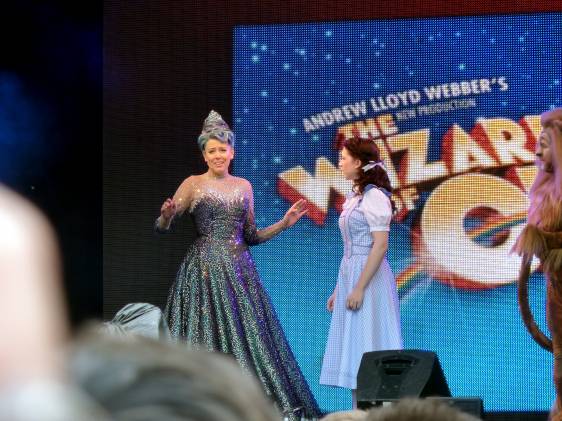 The big pop-up festival is back and has a new home. It’s now on at Cavendish Square, central London (near Oxford Street) after many years at the South Bank. Expect shows for all ages and tastes including stand-up and sketch comedy, podcast recordings, kids shows, and drag and cabaret shows. Most tickets are around £15 and highlights include the LOL Word, Schlomo’s Beatbox Adventure for Kids, Comedy Club 4 Kids, and The Sickening 90s Drag Show. 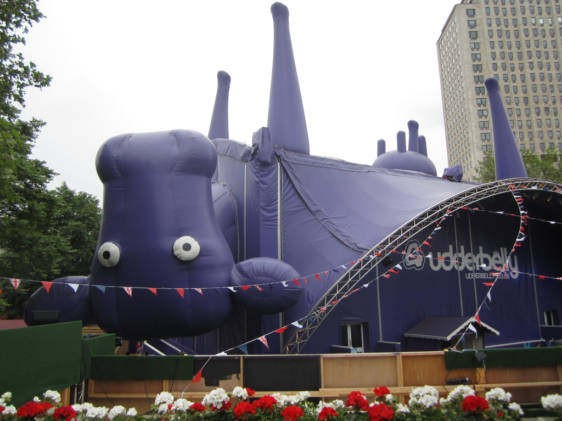 The month-long arts and cultural festival celebrating the River Thames is back. This year’s Totally Thames will include a mix of free and ticketed events, walks, and performances. Highlights include Bodies of Water (a dance performance on the banks of the river), the Art of the Tideway trail, the nautical Mayflower & The Ships of Rotherhithe Guided Walk, and the MSCTY x Thames sonic river journey. 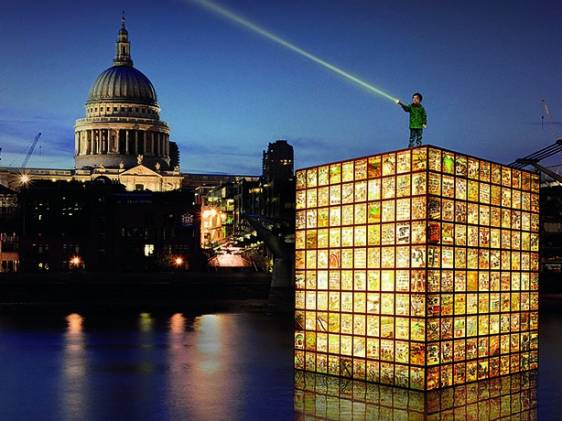 The RA’s big summer event is temporarily an Autumn fair to allow more time to prepare after the lifting of restrictions. But we’re sure it’ll be worth the wait. It’s an international celebration of contemporary art and architecture where anyone can submit their work. So you’ll get to see work by emerging artists alongside work by Njideka Akunyili Crosby, Michael Armitage, Jade Montserrat, Hew Locke, Rita Keegan and Alvaro Barrington. Tickets are £20.

The 65th London BFI London Film Festival (or LFF as it’s known by film fans) is back as a live affair this Autumn. After a (mostly) digital festival last year, LFF will be a combination of cinema screenings in London, as well as at select regional UK cinemas and BFI so more people can attend. The full programme will be announced on 7 September but confirmed premiere and gala screening include Jane Campion’s The Power of the Dog, Jeymes Samuels’ The Harder They Fall, and Joel Coen’s The Tragedy of Macbeth.

Tickets on sale from 21 Sep (members can book early).

The famous concert hall reopened its doors with a limited capacity of 70 during September. Keep an eye on the website for updates, but it has confirmed the programme for the Autumn 2021 Wigmore Series. This year, the stage will host performances by soprano Elizabeth Llewellyn with the pianist Simon Lepper, Ed Lyon and Theatre of the Ayre, Riot Ensemble, Schumann Quartet (performing works by Brahms and Haydn), cellist Alisa Weilerstein, Esmé Quartet (performing works by Mozart and Tchaikovsky.