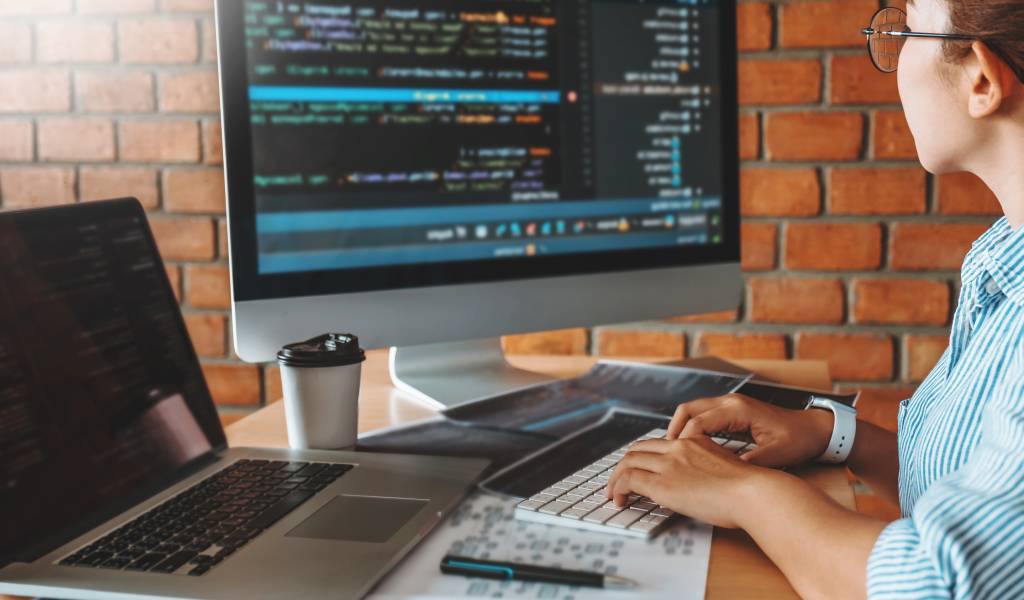 Best VPNs For Netflix, Other Streaming Services and Privacy in the UK

Can’t wait another day for Tokyo Vice to air on Iplayer/Netflix? Or want to tune in to see the US Office’s answer to the “David Brent dance”? Then you might be after a VPN to get the US/Japan versions of your favourite streaming services. A VPN (Virtual Private Network) allows you to access content as though you were based somewhere else in the world. And a handy bonus — it provides you with valuable security to prevent people snooping on you as you surf.

So what is a VPN and why do I need one?

You can think of a VPN as a protected tunnel between your computer and the part of the internet you are trying to access. Without one, the data that you download and upload is often transparent to the networks your data passes through on the way to its destination. This is a particular concern if you’re out and about using a public network (like hotel/cafe wifi).

As well as the additional security, a VPN can help you access content that’s already been released elsewhere but not yet in the UK. Due to licensing restrictions and deals, the content available on streaming services such as Netflix, Amazon Prime Video, Disney +, Hulu, and HBO Max varies between regions.

Important tip: Streaming services are aware of this workaround however, so if you’re looking for a VPN for streaming, you’ll want to choose one that does a good job at counteracting anti-VPN efforts.

There’s three main types who’d want to snoop on your data – Criminals, certain commercial entities and various governments around the world (sometimes it’s a blurry line between all three!).

Using public WiFI networks likely puts you most at risk – anyone with admin access to the network can access and view your unencrypted data to use as they see fit. Being at home is no guarantee of safety either, as ISP’s can and do keep a log of every website and URL you visit even if they can’t see encrypted data. Technically speaking, ISP’s cannot sell this data, but the legal framework for this comes from the GDPR, an EU piece of law, so its legality is up for debate in the courts if the matter ever comes up.

Finally, the UK has some of the harshest laws in the world when it comes to illegally downloading or accessing content, with fines of up to £5000 and five years in prison at maximum.

How to choose the best VPN

If your priority is security, then go with a reputable VPN that you can trust. In theory, the only VPN you can be 100% certain is trustworthy is one you make yourself. But for the majority of us who lack the technical knowledge to do so, we will need a provider.

You’ll want to keep in mind the reputation your provider has, how long they’ve been operating, their speed and demand (slow VPNs defeat the purpose if you’re using them to stream!), if they log your data and what they choose to log, jurisdiction (where they operate from), optional extras, streaming optimisation, and of course, the price.

Do make sure to confirm exactly what the VPN’s policy on logging data is though – depending on the jurisdiction, they might be compelled to cooperate with authorities during an investigation. Or they might just be flat out lying in their claims.

As an international service, you can purchase and use VPNs located anywhere in the world, and here are some of the top choices we’ve found:

With several prominent YouTubers promoting them, Nord VPN has become one of the most well-known and popular VPNs in the world. Offering business solutions in the form of Nord VPN team, this company also checks the privacy box with their base of operations, Panama, having no mandatory data retention laws.

Atlas VPN offers both a free plan and a premium paid plan for customers. The free plan is extremely limited with access to servers in Los Angeles (US), New York (US), and Amsterdam (The Netherlands). Even beyond the free plan however, the premium plan has fewer servers and locations than most other VPNs. It also has no support for browser extensions, although Linux support was recently added.

That being said, at a relatively cheap £2.42 a month when paid annually and streaming optimisation, it has its fair share of merits to make it a viable choice.

CyberGhost might be the cheapest VPN on this list, at only £1.70 a month when you pay for 3 years up front (with three months thrown in for free). With 7.5 million uses worldwide, this popular VPN is a definite contender for anyone looking for a versatile, budget VPN.

Pure VPN offers an extensive network of servers, with over 6,500 located all over the world – making accessing region specific content particularly easy. The company behind Pure VPN recently moved to the British Virgin Islands, and do not keep logs of your activity, and at only US$1.99 a month (if paid up front for 2 years), it’s easy on the wallet too.

While perhaps not having the classiest name in the book, HMA’s claims of having servers in over 210 countries should raise eyebrows even more – region specific content should be no issue at all with such a diverse network. Plans start at US$2.99 a month if paid upfront for three years.

Private Internet Access lives up to their name in taking internet and data privacy seriously. They frequently sponsor the Electronic Freedom Foundation and various free software projects. For practical considerations, they offer more than 3,292 servers in 46 countries, and for extra anonymity offer the ability to pay in Starbucks, Uniqlo, Apple, or Costco gift cards. With plans starting at £1.67 a month, they’re a budget option worth considering.

There’s an old joke that says free VPNs are sponsored by the NSA. While not entirely accurate, the punchline is that you need to be able to trust your VPN. Atlas VPN does offer a limited free VPN in addition to its premium plan, and most others offer free trials or money back guarantees to ensure satisfaction. Try them out for 30 days (or 45 in the case of CyberGhost) before actually paying for them to ensure you’re happy with what you’re getting.

Opera claims that it is the only major web browser with a free and unlimited integrated VPN. Though this would seem to be an outstanding feature for any web browser, Opera’s recent acquisition by a Chinese company with a mixed reputation muddies the water somewhat on data security.

Unfortunately, free options generally come with heavy limitations such as low speeds, data caps, or limited locations. Due to the costs and issues involved with providing an effective VPN service for free, options have thinned out. Two options you could consider are VPNbook and SecurityKISS.

Make your own VPN

The speed on speedtest.net on my custom-made VPN through my own server is 60Mbps down and 18Mbps up (my regular wired home connection is 688Mbps down and 274Mbps up). If this is something you have the time and ability to make work for you, it’s definitely worth the effort.