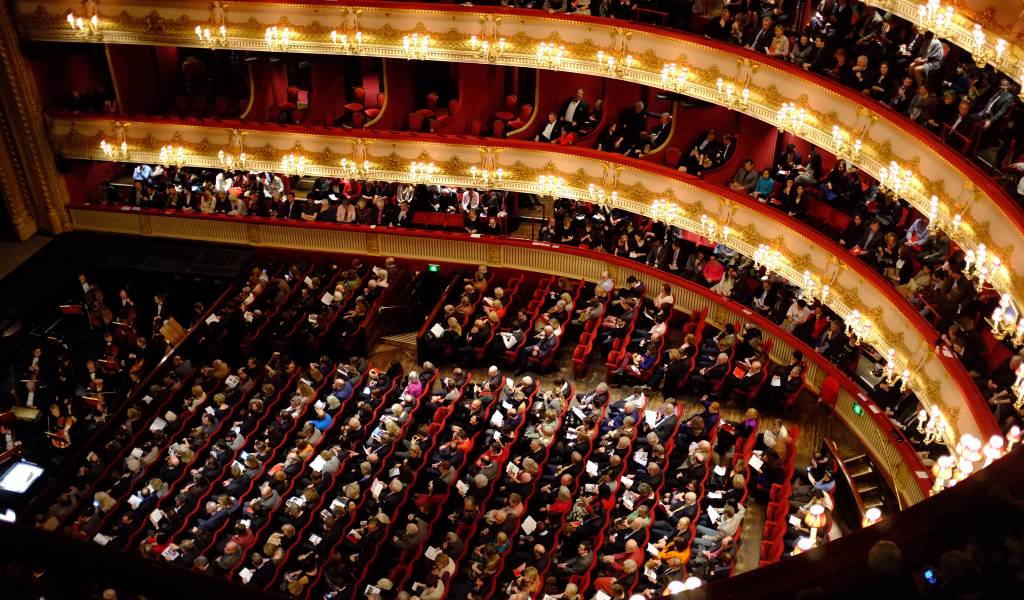 How to Do Culture in London on the Cheap

Love cinema and theatre, but too skint to go? Want to hear beautiful Arias at The Opera House? Welcome to the cheap seats, chums, here’s your guide to seeing more for less. There are plenty of low-budget activities in London if you know where to look. But it’s also about when to look. Get your diaries ready, and start planning your cheapo calendar!

For cheap tickets, go off-peak. If you’re unable to make the most of cheap daytime (before 5:30 pm) tickets which is usually two or three quid less than evening screenings, then don’t go at the weekend. Weekends are considered ‘peak time’ and the price can be more than a weekday evening. However, going early in the week will save you cash.

Mondays and Tuesdays are best, with lots of cinemas offering cheaper screenings, especially if you venture away from the multiplexes.

From mega-blockbusters to old classics, arthouse and foreign-language films, there is pretty much a movie to suit any taste and all screenings are £6 regardless of time each Monday.

The Barbican has two cinemas; one is across the road from the main Barbican Centre, and one is within the centre itself. 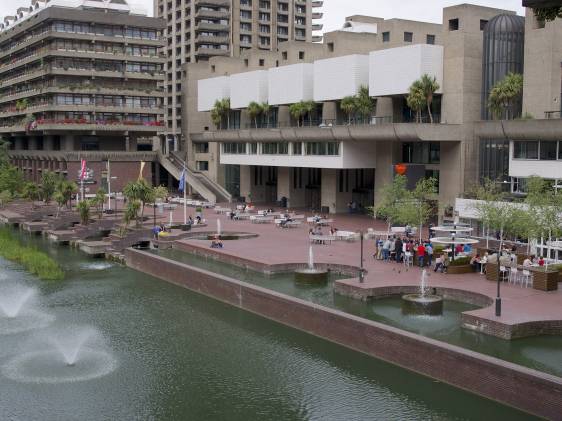 Selected tickets are available for £6 every Tuesday at the BFI Southbank. This is one for the more discerning cinephiles, you won’t see much mainstream fayre here and tickets can get snapped up quickly, so advanced booking is recommended.

Beautiful, single screen Art Deco cinema in north London. Having only one screen kind of limits your choice but it’s a great place to get lost in film. The bill leans towards arthouse and foreign film but they show bigger films too and Monday is the cheap day.

Like your movies with a cocktail? This bar hosts movies from their very own vintage cinema. It’s all about classics and cult favourites, so there’s a good chance you’ve seen it before (or at least a Simpsons parody episode about it). Which is useful, since thanks to that cocktail you’ll definitely need to pee at around the 25-minute mark. Tickets are £29.00 for two, and come with a cocktail of your choice. Use the code FTL10 for 10% off.

If you’re hungry for different, film experiences, read more about free screenings and film clubs including House of Vans and Sands Film Club.

M is for Matinee—which is when tickets are often (but not always) cheaper. M is also for Monday, when selected theatres sell subsidised tickets, notably the Barclays Front Row scheme at the Donmar Warehouse where a batch of tickets go on sale at 10am for £10.

Fortune favours the spontaneous, with standby tickets for big shows like The Book of Mormon available by lottery for £20 tickets but you must sign up and be present for the draw. Day tickets for The Curious Incident Of The Dog In The Night-Time are available for £15.

Pay what you can

Remember, great theatre in London isn’t restricted to the west end. Some fringe venues offer a PWC (some are restricted to those on a low income) on selected performances, including:

Head over on Tuesdays where 20 tickets are held at 6pm on the day. It’s first come, first served, with two tickets available per person.

You’ll need to fill out an application form to prove a low income (in person, or via email to boxoffice@parktheatre.co.uk. If accepted, you will receive an annual membership and you can book PWYC seats for any matinee or Wednesday for each production.

Residents and those who work in Hammersmith should take up the Lyric’s First Free Nights where if you take proof of home/work address, you can have a pair of tickets to the first night of any shows.

You’re probably well aware of Last Minute.com but there is also My Box Office. The catch is there is annual fee of £15 but you get alerts about cheap tickets. They work as a seat-filling service, so only say you’re going if you definitely can!

Cheap gig tickets, especially for bigger shows can be tricky. But if you’re looking for more underground and unusual than enormodome shows, you can hear sweet sounds for fewer pounds. Promoters like Eat Your Own Ears and Bird on the Wire frequently put on shows which are below the £20 mark.

Nestled down a side street close to Dalston Junction Station, Cafe Oto is the place for experimental and leftfield music. It has a music programme seven nights a week and tickets range from £6-£15.

Lady Gaga popped in to play an impromptu show here, and there are frequent shows for more obscure but interesting acts from £5-£10. It’s an old serviceman’s club too, so you should have change for pint as a nice bonus.

Keep an eye on listings at the Lexington and Rough Trade Shops too, London Ears compile a great list too and as always, free is better than cheap. If you’re looking to book tickets in advance, download the Dice app to buy tickets without the steep fees.

For more tips, read our guide to cheap music venues

It’s easy to forget how lucky we are to have so many major museums and galleries which are free to visit like the V&A, The Tate Modern, The Tate Britain, The National Gallery and Wellcome Collection. But even they have major ticketed exhibitions which can be pricey.

If you want to see art in smaller locations, there are plenty of other free and cheap galleries around the city

There is another White Cube in Duke St, Shoreditch too. However, the Bermondsey space is considered to be the largest commercial art space in London. The gallery offers free entry for all, and features exhibitions by Anselm Kiefer, Gilbert and George, Damien Hirst and Chuck Close.

Not all exhibitions are free, but paid tickets are typically around £12. The gallery exhibits contemporary art, often political or risque too.

Mayfair is one of London’s most expensive neighbourhoods, but it’s also home to Houser and Wirth, a gallery offering free entry to all. See art by the likes of Alexander Calder, Louise Bourgeois and Maria Lassnig.

Art on a boat, what more do you want? Step aboard at the Regent’s Canal at Haggerston, east London for all kinds of interesting exhibitions including free visual and performance art.

Head east to Old Street or West to Mayfair for free exhibitions by artists including Yayoi Kusama, Maria Nepomuceno and Grayson Perry. But be warned, popular exhibitions get pretty rammed at the weekend, so go during the week if you can.

High culture doesn’t necessarily come with a high price band. See world-class performances at The Royal Opera House from £3. The ROH has 13 price bands, many of which are under £25—and people receiving income support and students can get standby tickets four hours before a performance for £10.

Book early to nab the affordable seats, and if you can deal with being high up ‘in the Gods’, you can see Opera and Ballet for about £8 which is cheaper than a peak-time cinema ticket.

Keep an eye on our events page for more budget London culture.