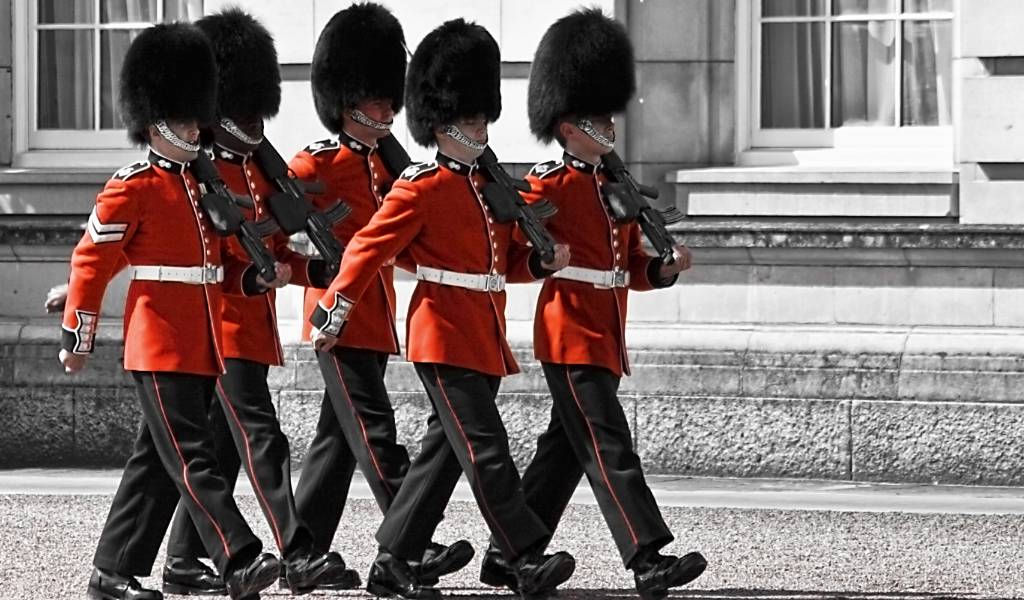 101 Free Things To Do in London

London’s got a bit of a reputation for being pricey and of course, when it comes to property, transport and a pint, it’s easy to rack up a hefty bill. Whether you are stopping by for a quick visit or living in London, it always helps to find ways to keep things within budget. There is plenty to do for free in London, meaning you can save money and still have fun. Here are 101 ideas to get you started.

London has an abundance of markets. Outdoor markets for cheap eats, flea markets for bargain hunting, plus winter and Christmas markets for the festive season.

London is renowned for its glorious galleries and museums, plenty of which have free admission.

London is full of beautiful parks which are great places for meeting friends, enjoying a good book, dabbling in some photography or sketching or sitting back and letting the world pass by. Aside from the popular big parks, there are plenty of lesser known ones that are full of personality.

Shops (worth it just for window shopping)

With contributions from Becky Lima-Matthews and Julia Mascetti